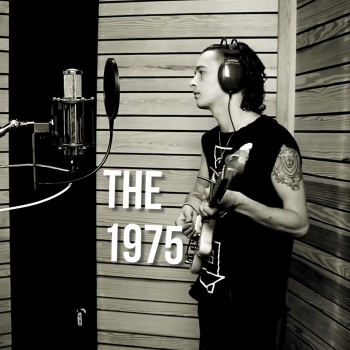 Off the Avenue, presented by Consequence of Sound, is a performance-based video series shot live at North Avenue Studios in Orange City, FL. In our latest episode, Britain’s rising indie pop outfit The 1975 drop by to break off “Sex” and “Chocolate”, two stand-out tracks from their self-titled debut record (and previous EP releases).

Also be sure to check out recent Off the Avenue sessions with The Joy Formidable, Edward Sharpe and the Magnetic Zeros, The Cave Singers, Mount Moriah, El-P, YACHT, Here We Go Magic, Cursive, Heartless Bastards, Bombay Bicycle Club, The Helio Sequence, Minus the Bear, Astronautalis, and more.

You can also snag a copy of the first compilation from Off the Avenue, which features various recordings from these sessions, including many of the above plus Man Man, Hundred Waters, Roadkill Ghost Choir, and more.