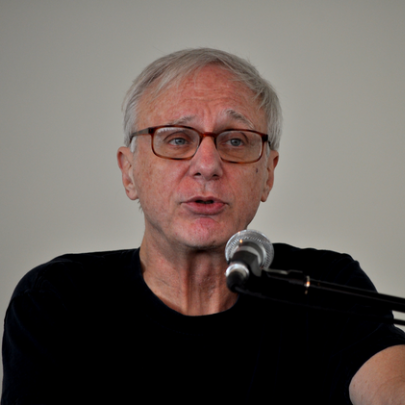 In music critic circles, Robert Christgau is regarded as “The Dean,” not only for his encyclopedic knowledge of genres spanning ’80s rap to Afro-pop but also his album reviews with the industry-defining Consumer Guide and his creation of the annual Pazz & Jop poll. In recent years, Christgau has been steadily working on his MSN blog Expert Witness, publishing several meticulously crafted reviews each week. But now, Christgau’s announced that MSN is shutting down the blog.

“Just woke up so I won’t go into too much detail at the moment, but now I can make it official. As rumored, Expert Witness will be no more at MSN as of October 1. As I understand it, Microsoft is shutting down the entire MSN freelance arts operation at that time, including its film coverage, where the estimable Glenn Kenny has done so much good work, as well as my music colleagues Maura Johnston, Alan Light, and the other bloggers. I got this news 12 days ago, at which time I’d stockpiled enough reviews to get me through my last scheduled post on September 27, and since I do write for money stopped all CG-style writing at that time. I’ll have more to say in the hours and days to come, but that’s the nub of it. Thanks to all who comment here and all who lurk and all who never look at the comments because in the online world that’s usually such a waste of time, as it has never been here.”

Christgau started as Newsday‘s full-time critic in 1972 before moving to the Village Voice in 1974. He was employed with the Voice until August 2006 when he was fired following the paper’s acquisition by New Times Media. He later wrote for Rolling Stone, Blender, and Playboy. He also taught courses at the California Institute of the Arts and was previously an adjunct professor in the Clive Davis Department of Recorded Music at New York University.

Along with Dave Marsh and Greil Marcus, Christgau is also regarded as one of the early founders of music critic convention. New York Magazine and Slate pop music critic Jody Rosen described Christgau’s writing as “often maddening, always thought-provoking… With Pauline Kael, Christgau is arguably one of the two most important American mass-culture critics of the second half of the 20th century. … All rock critics working today, at least the ones who want to do more than rewrite PR copy, are in some sense Christgauians.”