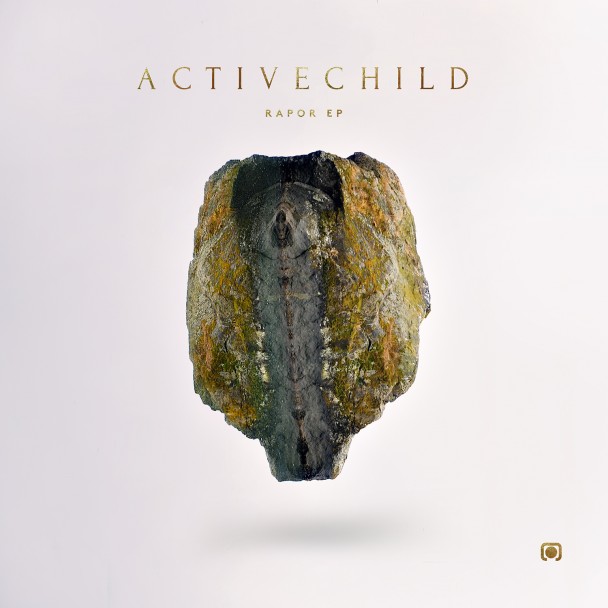 Akin to the most successful crooners, Active Child (aka Pat Grossi) possesses the ability to simultaneously project to someone and everyone. On 2011’s “You Are All I See” (from the album of the same name), Grossi established himself on the forefront of the “New New Romantics”, entrapping audiences with his falsetto and bedroom nu-gaze. Grossi was then pushed further into the limelight after Ellie Goulding covered the producer’s “Hanging On” as the lead-single for 2012’s Halcyon. Despite this surge of notoriety, the six-track Rapor EP finds Grossi continuing to reach for contentment.

Recorded during long periods of solitude in his sun-drenched home studio, the tracks listen like the final messages of a recluse — soaked in ’80s electro. Without even a single word, the idea of dissatisfaction lurches to the foreground of opening track “She Cuts Me”. Staccato piano plucks, abbreviated melodies, distant chimes, chopped echoes, and short percussive runs establish the torment to follow.

The remaining tracks verge on the Shakespearean in their lyrical focus on love’s torment. The mood remains tragic on “Feeling Is Gone” and “Calling In the Name of Love” (“Took three whole years to fall apart/ And another 10 years to mend our hearts”), but attitudes shift momentarily with the soaring vocals of Mikky Ekko on “Subtle”. For a moment, the track morphs into a crisp Justin Timberlake-goes-lounge experience, but it just as quickly re-establishes its unique voice as Ekko and Grossi duet.

Featuring Rihanna-collaborator Ekko, and produced by Kevin Seaton (Major Lazer, Snoop Lion) and Nick Ruth (Ekko, Night Terrors of 1979), the EP could easily have taken the more financially-viable turn toward pop music, but as Grossi’s work with Goulding on “Silhouette” attests, he’s primarily concerned with making deep connections through earnest artistic release. “Silhouette” avoids all the bombastic energy that a collaboration with Goudling typically entails, and fortifies the EP’s notions of emotional strife with its lone male-female duet.

Nearly three years into a relationship with Grossi, it’s natural to want him to find comfort. But, hopefully that doesn’t necessitate coming at the expense of these somber dreamscapes.

Essential Tracks: “She Cut Me”, “Silhouette”