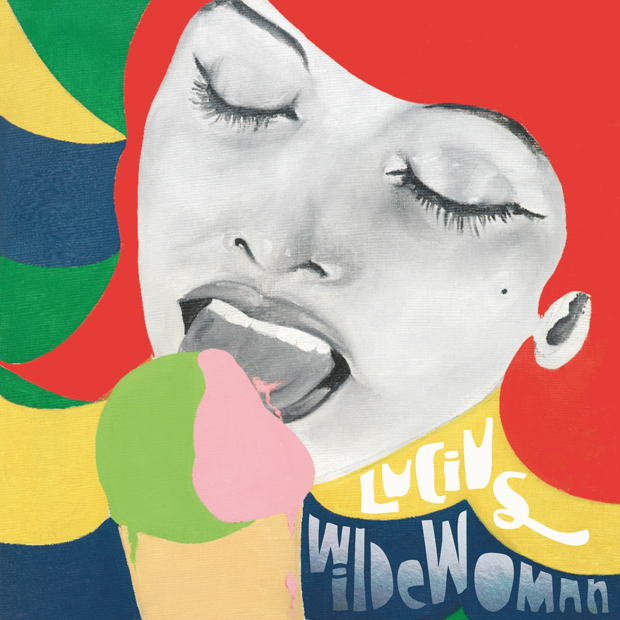 Brooklyn five-piece Lucius spins some intriguing sounds on their debut full-length album, Wildewoman. Siren vocalists Jess Wolfe and Holly Laessig front the band with an identikit aesthetic, their mod fashion and matching hairdos producing the expectation of a retro sound. Yet, while there are obvious nods to ’60s girl groups in songs like the thrusting “Turn It Around”, the material shows a surprising range and an individualism that marks the record as far more contemporary.

The title track opens proceedings with an homage to strong female wills and free spirits, fizzing along on a tropical wave, only marred a touch by some clippity-clop percussion in the verses, and crowned by a glorious singalong chorus. “We’ll only be bound by the things we choose,” Laessig and Wolfe sing at the song’s end, tying their own personas to the Wildewoman mast. The duo switches from powerful, soulful unison to tight, sympathetic harmonies, the songs extending from ’80s bombast (“Hey, Doreen”) to reflective folk (“The Two Of Us On The Run”).  The album’s totally unconventional nature extends from Wolfe and Laessig’s singing and songwriting to the carefully engineered instrumentation, lit up by eccentric, expansive fills that blend electronica with fuzz guitar, chamber effects, and rapid-fire percussion.

The two women command their stage throughout, taking disparate styles in their stride. They absolutely shine on the melodic high point, “Don’t Just Sit There”, which allies tender romance to the delivery’s pure passion. Such assurance is equally evident on “Tempest”, as the duo blends wistful verses with a raging storm of a chorus. The intensely rhythmic “Nothing Ordinary” could come from the Bats For Lashes catalogue, and it’s hard to imagine the downbeat blues of “Go Home” comes from the same pen. Throughout, Lucius mix things up in a label-defying manner, almost everything contributing to a uniquely unified, highly listenable collection.