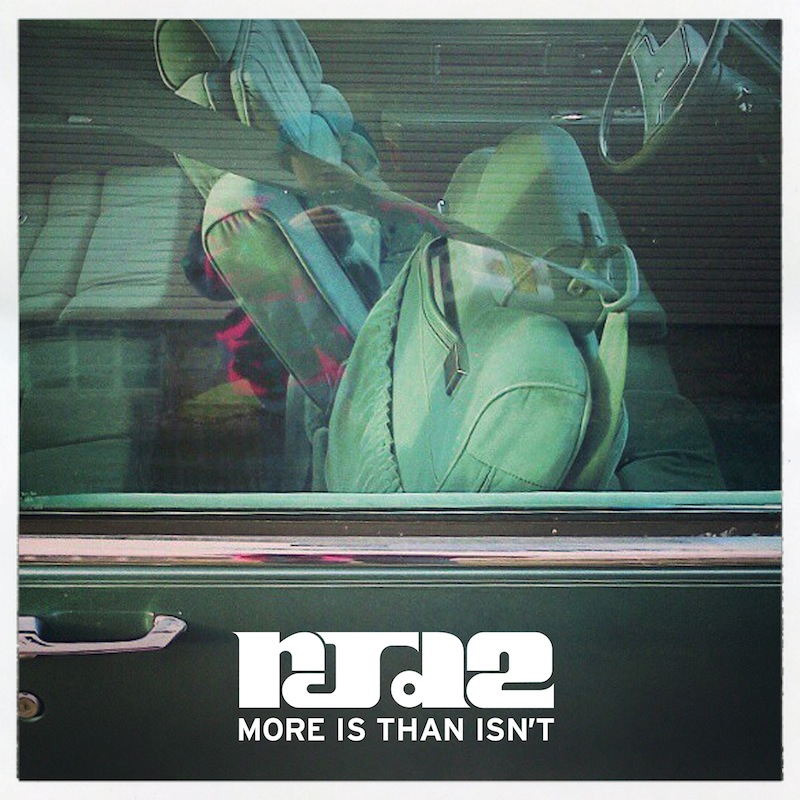 More Is Than Isn’t, the fifth proper full-length from Philly beatsmith RJD2, opens and closes with the echoes of distant bird chips. A consummate crate-digger and sample hunter, RJ lines the path in between nu-disco, dusty soul, rock ‘n’ roll, spiraling organ runs, and brash hip-hop. As the title suggests, its 16 tracks are a cacophony of aesthetics pulled from the producer’s myriad inspirations. However, unlike other mad scientists, RJD2’s creations are beautiful offshoots of their distorted components rather than monster mashes.

Anchored by three tracks (“Suite 1”, “Suite 2”, and “Suite 3”), the album’s beats are granted ample room to roam before being reeled back into that celestial calm. During each movement, the creation and subsequent destruction of melodies builds tension across the broader piece. On the first half of the album, the soulful “Temperamental” and disco-leaning “Behold, Numbers!” establish the chillout tempos that the 8-bit electronics, heady Middle Eastern vibes, and rock riffs of “Her Majesty’s Socialist Request” are intent on eviscerating. The latter half’s Motown-indebted “See You Leave” (feat. STS and Khari Mateen), “Got There, Sugar”, and electro-pop current of “Love and Go” (feat. Aaron Livingston) serve similar roles.

With a new child in tow during this album’s recording process, RJ’s sense of nostalgia seems stronger than normal — especially the soft-rock elements of “Dirty Hands” and “Milk Tooth” — but the producer proves eternally relevant on “Bathwater” (feat. P. Blackk) and “It All Came to Be in a Dream” (feat. Blueprint). Each stays true to RJD2’s retro styling while simultaneously bringing in current hip-hop trends and encouraging socially conscious lyricism.

Unlike P. Blackk’s note that “the god in me won’t allow modest,” RJ continues to be one of the most humble producers in hip-hop. He’ll leave the beefing and celebrity production credits to up-and-comers, and continue pulling from an encyclopedic knowledge of American music to craft fad-resistant, challenging cuts.