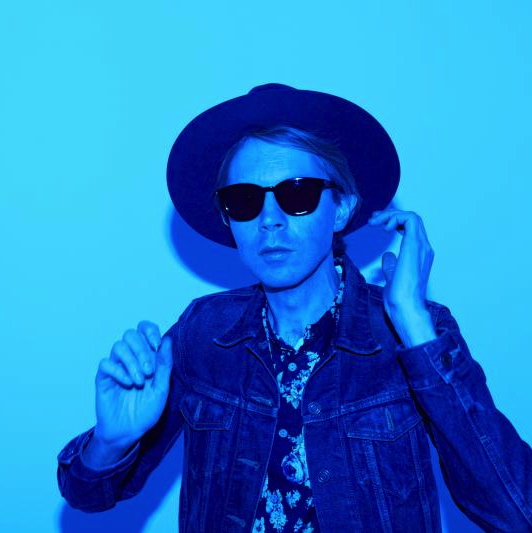 Beck has announced his first album of new material since 2008’s Modern Guilt. Entitled Morning Phase, it will be released in February 2014 through Beck’s new label, Capitol Records.

According to a press release, Morning Phase “has been described as a companion piece of sorts” to Beck’s acclaimed 2002 album Sea Change. It features many of the same who played on that record (and who currently accompany him live), specifically Justin Meldal-Johnsen, Joey Waronker, Smokey Hormel, Roger Joseph Manning Jr., and Jason Falkner. The press release also notes that “Morning Phase harkens back to the stunning harmonies, song craft and staggering emotional impact of that record, while surging forward with infectious optimism.”

A complete tracklisting, exact release date, and further information will be released “as it is confirmed.” As previously reported, Beck also has a second album on the way, which has been described as “small-bore, self-contained” acoustic effort. No word on when that will surface. In the meantime, take a listen to Beck’s recent one-off single, “Gimme”.