Colin Meloy covers The Kinks for new EP, hear his version of “Do You Remember Walter?” 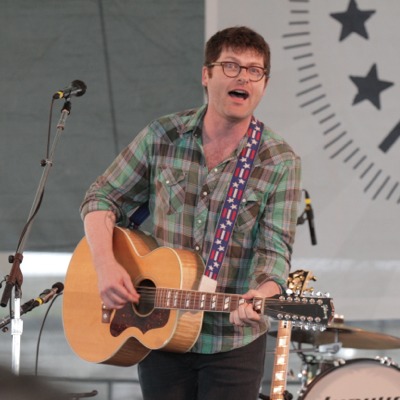 Next week, The Decemberists frontman Colin Meloy will embark on his first solo tour in five years. To go along with it, he’s detailed the next installment in his series of covers EPs. So far, he’s recorded songs by Morrissey (2005), Shirley Collins (2006), and Sam Cooke (2008), and now he’s tackling the music of The Kinks.

Colin Meloy Sings The Kinks collects five covers, including well-known singles “Waterloo Sunset” and “Days”. The collection also features the spoof song “Harry Rag”; “The Way Love Used To Be” from the 1971 Percy soundtrack; and The Kinks Are the Village Green Preservation Society track “Do You Remember Walter?”, which is currently streaming at NPR.org.

Meloy told NPR he decided on The Kinks from a batch of randomly selected vinyl. “I drew five different records off my shelf at random and determined myself to cover one of those artists. They were: Nico, Quasi, Clannad, Kinks and Don Everly. Briefly flirted with the idea of Quasi – particularly the remarkable body of work of one Sam Coomes – but I found that his range is way too high for me. I’m not good on Gaelic so Clannad was out; Nico and Don Everly? Nah. So the Kinks it was!”

The EP will only be available at Meloy’s live shows. See the docket below.