Delorean were kidnapped in Mexico City 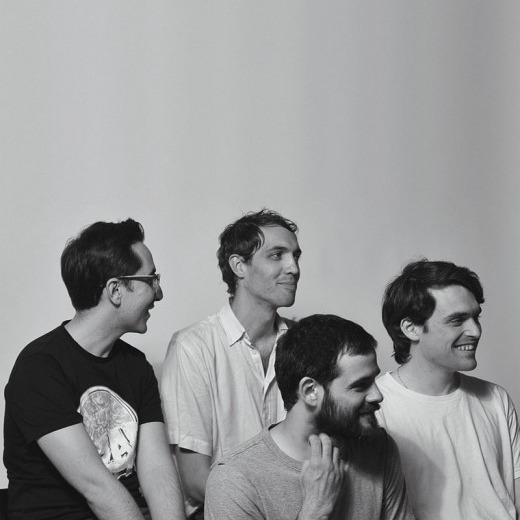 Over the weekend, Spanish synth-poppers Delorean traveled to Mexico City to play the MUTEK Festival. As Cambio (via SPIN) reports, the weekend took a dramatic turn of events, however, when the band became victims of what police are calling a “virtual kidnapping.” Though local authorities have determined the band’s safety, the ordeal is far from over.

Here’s what we know so far: an undetermined number of kidnappers posed as police officers and contacted the band, informing them they were to be moved from the Four Points hotel in the city’s Colonia Roma district to a second location for unspecified safety concerns. Once at the new hotel, the kidnappers confiscated each band member’s cell phone before calling their respective families with ransom demands of 5 million pesos each. While the band’s specific whereabouts, not to mention their last two days of movement, remain unknown, the police confirmed early this morning that all four men are “in good shape and at liberty.”

Though the band may have never been in direct danger, the psychological toll is unquestionable. El País notes that victims of these “kidnappings” are left with little choice but to comply.”It’s extortion,” said public security expert Samuel Gonzalez. “They call the victims and tell them that if they don’t hole up in their hotel, for instance, that they’ll hurt them. They tell them to turn off their mobile phone, and then they call their families to say that they’ve been kidnapped. It’s a trick, but it works.” And with no way to contact their loved one’s, Gonzalez mentions that families often cave to demands.

The Spanish embassy describes the investigation as ongoing. In response to the ordeal, the band canceled their October 7th show in San Francisco and will return to the road October 9th in Seattle, WA. Meanwhile, the incident has caused other bands to scrap their own Mexican gigs. Fellow Spaniards John Talabot and Pional announced today they were dropping out of this weekend’s Corona Capital festival. “We are canceling our tour in Mexico for security reasons,” Talabot wrote. “We are happy that our friends Delorean are OK.”

Below watch the video for “Destitute Time”, off the band’s new album, Apar: