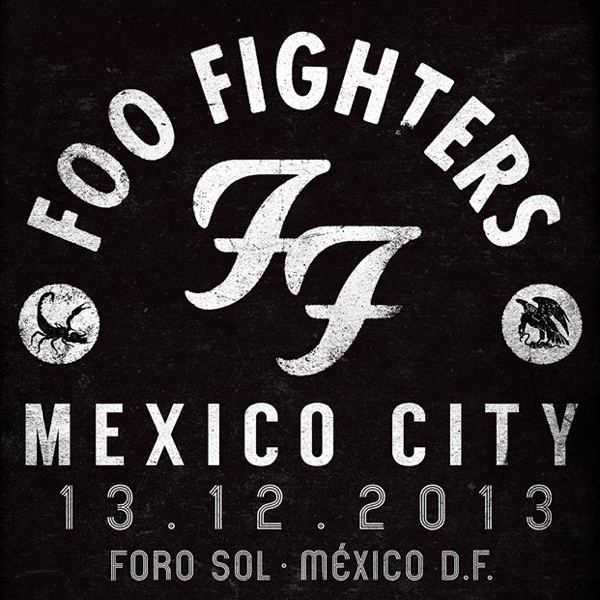 In December, Foo Fighters will return to the stage for their first live performance in over a year. They’ll be traveling to Mexico for the very first time, where they’ll headline a massive show at Mexico City’s Foro Sol on December 13th. Joining them in support will be The National, who may not seem like a typical opener for Foo Fighters, but who sure as hell know how to get down like the best of them.

The performance comes amidst sessions for Foo Fighters’ new album, the foll0w-up to 2011’s Wasting Light. For more on what to expect, check out Michael Roffman’s recent analysis.