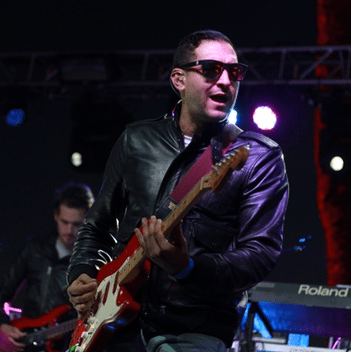 During in-studio set for Seattle radio station 107.7 The End, New York disco duo Holy Ghost! became the latest act to try their hand at Drake’s “Hold On, We’re Going Home”. What was once a sultry ballad suited for late-night parties or bedroom rendezvouses has been transformed into a nu-disco anthem, powered by chunky bass-and-drums and breezy synth. Take a listen below (via Revolt TV).