Morrissey emphasizes that he’s not homosexual, but “humasexual” 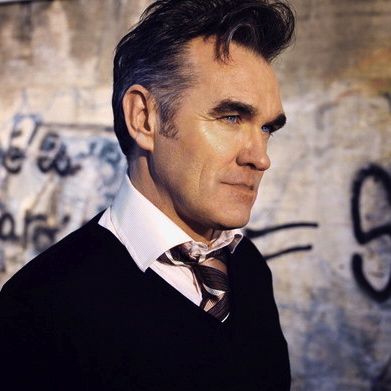 Over the course of 457 pages, Morrissey’s Autobiography addresses just about everything, from his hatred of The Smiths’ Mike Joyce to his hatred of Rough Trade Records to his hated of NME. He also discusses his “whirlwind” relationship with one Jake Owen Walters.

Morrissey, whose sexuality has been a popular point of discussions for years, talks of sharing hotel suites with Walters, of being photographed with his head “resting on [Walters’] exposed belly,” and of Walters bringing him tea in the bath, according to the Guardian.

But in a statement issued to fan site True To You on Saturday, Morrissey emphasized that he is not in fact homosexual, writing, “Unfortunately, I am not homosexual. In technical fact, I am humasexual. I am attracted to humans. But, of course … not many.”