Preview Lady Gaga’s “Do What U Want”, featuring R. Kelly 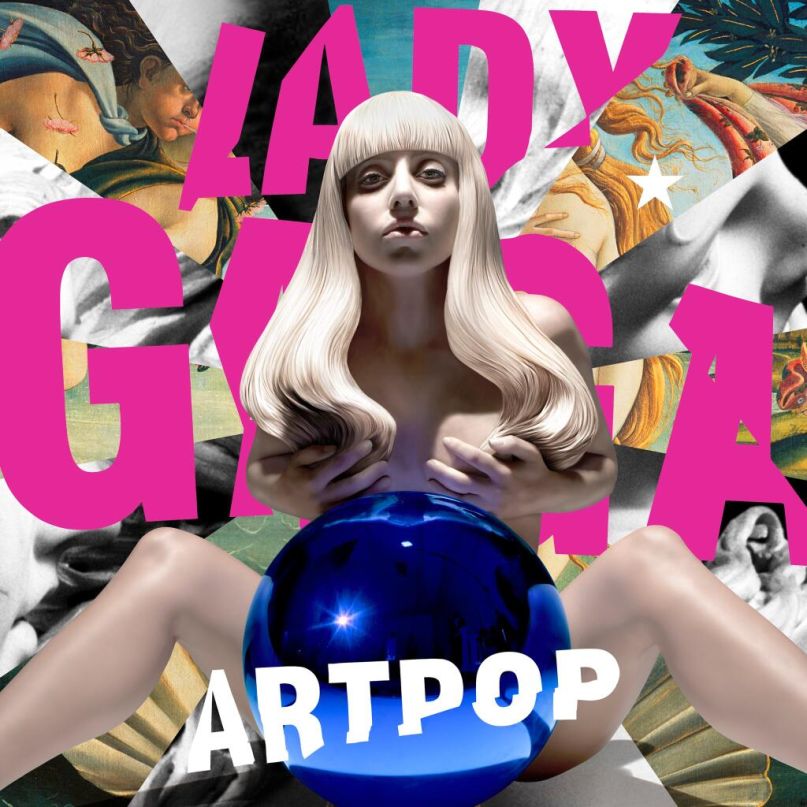 When Lady Gaga revealed the ARTPOP tracklist, three little words tagged onto track seven caught our eye: “feat. R. Kelly.” Today, Gaga has given fans an advanced sample of the Kelly-featuring “Do What U Want”, which you can hear in the Beats/Best Buy Commercial below.

Gaga has been slowly pulling back the curtain of her third album all month, beginning with the incredible album art, followed by the song “Aura”. This latest reveal came just seconds after she tweeted out a promise to release one song a week over the next three weeks. The full version of “Do What U Want” is set to drop October 21st, so stay tuned for more.