Stream Pusha T’s new album, My Name Is My Name 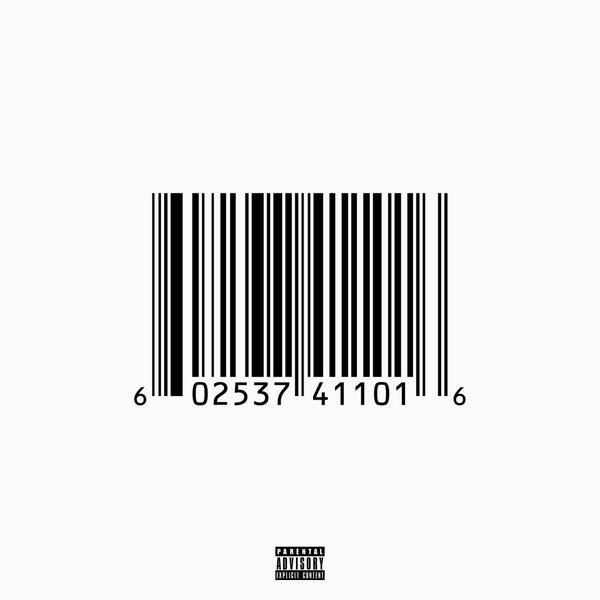 Pusha T is streaming his major label debut, My Name Is My Name, in full one week ahead of its release date (October 8th via Kanye West’s G.O.O.D. Music/Def Jam). Take a listen now at MySpace.

In regards to the album’s title, which references acclaimed television show The Wire, Pusha told Hip Hop Since 1987: “I wanted people to understand like Pusha is everything that I really, really am. Actually, there is a line in ‘Pain’ where I say, ‘My name is my name.’ It was one of the more prominent catch phrases that he said at the end of that series. He was basically saying, I am who I am, I stand on my name I live this. I really felt that embodied my presence in the rap game.”

Pre-orders for the album are ongoing. Below, watch the video for the Joaquin Phoenix-produced album opener “King Push”.

Previous Story
Slowdive’s Neil Halstead and Rachel Goswell reunite, will perform together in London this month
Next Story
Drake’s Nothing Was the Same is the second-fastest selling album of 2013
Popular
More Stories
[fu-upload-form form_layout="media" title="Submit Your Photo"][input type="hidden" name="ugc" value="1"][/fu-upload-form]