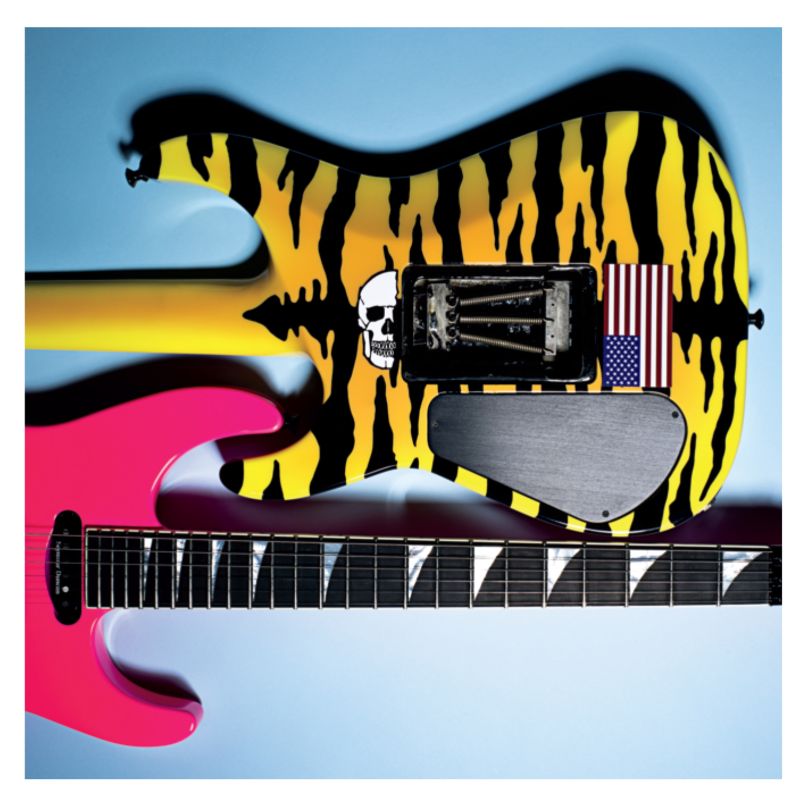 Sleigh Bells are streaming their third album, Bitter Rivals, in full one week ahead of its release date (October 8th through Mom + Pop). Take a listen now below (via Rolling Stone).

In an interview with The Huffington Post back in October 2012, Miller said the album’s sound is a “a lot more clean…it might sound surprising.” Meanwhile, singer Alexis Krauss described her vocals as more “melodically,” with a hint of R&B. “I use my voice in more of a, dare I say, traditional way.”

In an interview with Rolling Stone from earlier this month, Miller discussed the pair’s shift away from last year’s Reign of Terror (which ranked at #33 in our list of the Top 50 Albums of 2012), adding, “I was bored with the dense high-gain thing we used on the last record, so I started fucking with other treatments. Not a lot of over-dubs on this record.” Krauss mentioned she was “interested in doing something Beyoncé or Janet Jackson would do, these slow-winding, sparkling melodies.”

The duo also said this was their “most collaborative album to date,” with Miller writing the instrumental parts and lyrics and Krauss handling the melodies. “It never ceased to be an incredibly anxiety-producing process,” she said. “I would fully arrange [my vocals] and harmonize everything, and I’d be like, ‘He’s gonna fucking hate it.'” Miller adds, “(But) then I’d call her and be like, ‘This is brilliant!’ This record feels like a fight to me. It’s just scrappier and leaner. And Alexis sounds really pissed.”

Pre-orders for the album are ongoing. Below, watch the video for lead single “Bitter Rivals”.