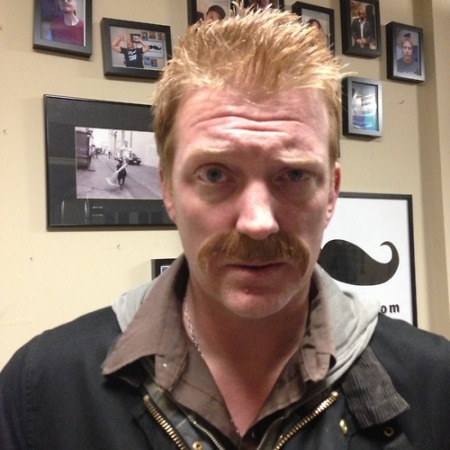 Anybody who’s caught Queens of the Stone Age in either their mini-documentary Secrets of the Sound or their appearances on Aqua Teen Hunger Force is fully aware of Josh Homme’s acting chops. In his latest Shakespearean turn, the weathered frontman has his eye on a galaxy far, far away. More specifically, he’s teamed up with YouTube comedy channel Stinky Mike for a series of spoof auditions for the brand new Stars Wars films set to debut in 2015.

Rather than go for the obvious roles a la Han Solo or Luke Skywalker, Homme attempts to be “the king of the droids,” R2D2, delivering the kind of captivating bleep bloops that would put even Ben Burtt to shame. From all of us at CoS to George Lucas: After the childhood-annihilating Indiana Jones and the Kingdom of the Crystal Skull, you owe it to all of us to cast Homme ASAP. Watch it below.