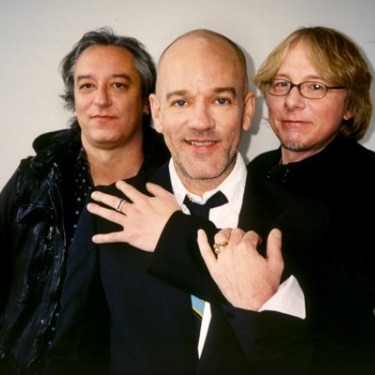 It’s been two years since R.E.M. announced their break-up. Since then, they’ve been firm in their vow never to reunite, though last night they came pretty damn close. Michael Stipe, Mike Mills, Peter Buck, and Bill Berry were all in attendance at Athens, GA’s 40 Watt Club, though Stipe chose not to join his former bandmates on stage for their performance of “(Don’t Go Back To) Rockville”. Still, 3/4 ain’t bad. Watch the footage below.