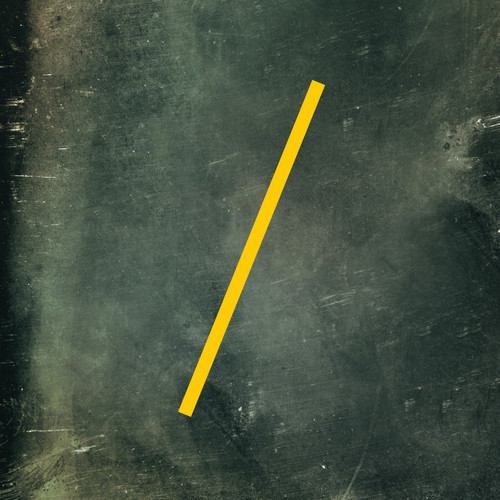 It would be a polite understatement to call Throwing Muses’ activity since their latest reformation sporadic. Save for their second self-titled release in 2003, the Muses have largely been ghosts. But, while the progenitive alt rockers haven’t exactly been prolific on their most recent run, Purgatory/Paradise indicates that the band’s been plenty busy and 32 years and nine studio albums later — they aren’t short on new ideas, either

Reunions are typically soiled by half-hearted retreads of old formulas, but singer/guitarist Kristin Hersh, drummer David Narcizo, and bassist Bernard Georges still display a willingness to reach beyond their borders. Not musically, necessarily, as much of Purgatory/Paradise hangs on the band’s classic mix of literate lyrics and tense, low-register guitar rock. Instead, the band stretches itself conceptually, packaging the record’s cumbersome 32 tracks with a complimentary book of photos and writings. Don’t ever let anyone tell you that you can’t teach old dogs (er, bands) new tricks.

The band gets a well-deserved A for ambition, but the record’s execution reaches a slightly lower bar. There are high points for sure. “Freesia” shows just how much the Juliana Hatfields and Tracy Bonhams of the world cribbed from Hersh’s agitated alt chick spirit, while “Opiates” chugs along moodily, as the singer waxes on the ugliness of drugs (“That’s no way to bring a body down”). Those tracks and others, particularly “Sunray Venus”, find the band snugly nestled in the warmth of their late ’80s/early ’90s halcyon period, but scattered in between are pockets of dead weight. For every two to three minute song, there are minute-long bridges, many broken into pairs, that don’t add much to the proceedings. A few shorties add some ambient flare (the pastoral instrumental “Folding Fire 2”, for example), while others would be stronger if they were expanded  (“Triangle Quantico”, “Dripping Trees”).

All things considered, these stopgap additions draw attention away from the record’s best moments. Purgatory/Paradise is a mixed bag, and while it lives up more to the first half of its title than the latter, its best moments still prove worthy of the wait.