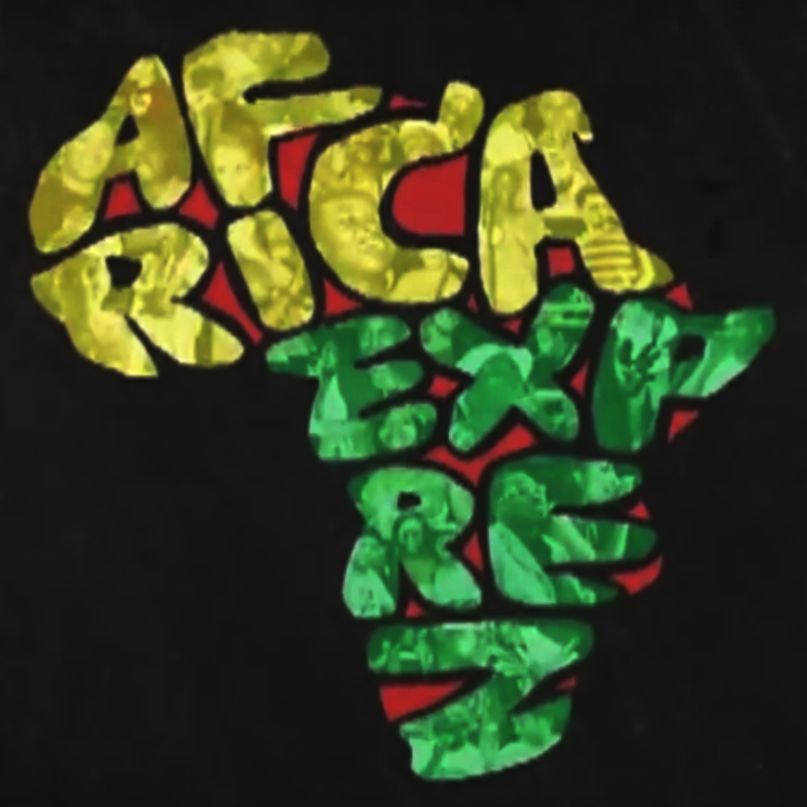 With his Africa Express initiative, Damon Albarn has sought to shine a light on African musicians with collaborations and pop-up performances, which culminated last year in a six-day train tour featuring the Paul McCartney, John Paul Jones, and Nick Zinner of Yeah Yeah Yeahs. Now, Albarn has announced the release of an Africa Express album, which was recorded during a recent trip to Mali.

According to Pitchfork, Africa Express Presents: Maison Des Jeunes will arrive digitally on December 9th (a physical release will follow in 2014). It features contributions from Zinner, Brian Eno, R&B duo Holy Other, members of Metronomy and Django Django, and a number of Mali musicians.

Below, watch the video for “Soubour” by Malian band Songhoy Blues in collaboration with Zinner.