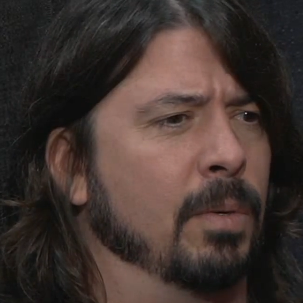 Dave Grohl remains busy as ever. As Foo Fighters gear up for their live return, not to mention a new studio album, the Eighth Wonder of the World has been seen working with Joan Jett, Ghost B.C., and RDGLDGRN. He’s also teamed with Jack Black and Val Kilmer to form Sweetriver and the Huckleberry Dogs. Now, for his latest left-field collaboration, Grohl has been recruited by country powerhouse the Zac Brown Band to produce their new album. What’s more, Grohl appeared alongside the band at last night’s Country Music Awards, where he performed drums for the live debut of their new song “Day For the Dead”. Replay last night’s performance below.