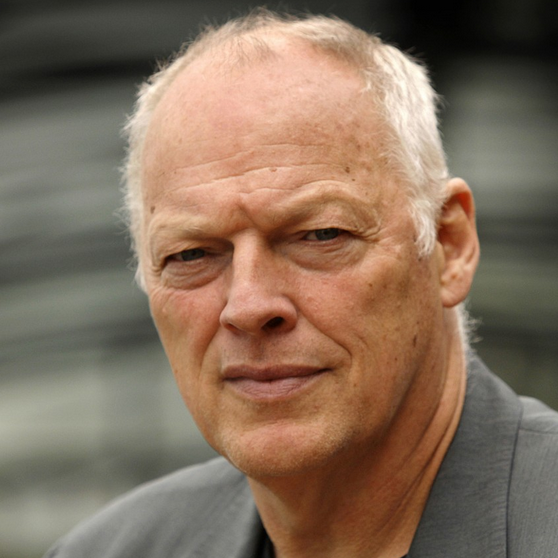 “What the hell would it cost you to have David Crosby and Graham Nash getting on a bloody train to Brighton to sing with you?” Nash regaled. “We’re musicians. We love good songs. We’ll sing them until we are dead.”

This isn’t the first time the three have collaborated together. Both Nash and Crosby appeared on the title track to Gilmour’s last effort, 2006’s On an Island, and also tagged along on select dates for its supporting tour. Later, Nash and Gilmour contributed work to The Orb’s 2010 album, Metallic Spheres.

Revisit “On an Island” below.