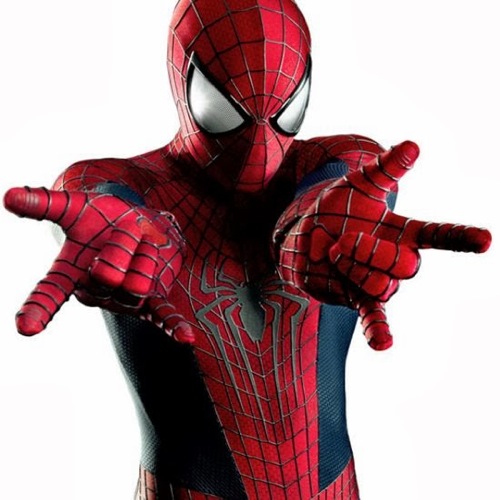 A few days ago, it was reported that Hans Zimmer and Pharrell Williams were reuniting to score next summer’s surefire blockbuster, The Amazing Spider-Man 2. Now it’s been revealed that the duo will also be working alongside The Smiths’ Johnny Marr, David Stewart (Eurythmics, SuperHeavy), and Mike Einziger (Incubus) in a super group type of collaboration. And all Sam Rami’s Spider-Man films ever got were Macy Gray.

“Marc and I were talking about Spider-Man,” Zimmer said in a press release (via SuperHeroHype), “and as the word got out, so many of our friends and musicians started calling us up, wanting to be a part of it, because they love Spider-Man. That was the thing that united all of us – the great love for Spider-Man. With all of these hugely talented people wanting to join us, it was Marc who said, ‘Why not start a band?’ Marc and I have had a great start jamming with everybody, and we still have a few surprises up our sleeve.”

Though this is perhaps the first time a band has formed specifically to score a film, Zimmer is no stranger to rallying musicians for heroic purposes. He previously amassed an army of drummers, including Williams, for this past summer’s Man of Steel. In fact, all the artists working on the The Amazing Spider-Man sequel have teamed with Zimmer before: Pharrell was also part of the Despicable Me score, Marr worked on Inception, Stewart contributed to Madagascar 3, and Einziger saddled up for The Lone Ranger. So it’s sort of like Zimmer is Agent Coulson and the band is the Avengers, which kind of makes The Amazing Spider-Man 2 the Battle of New York, but with less Loki.