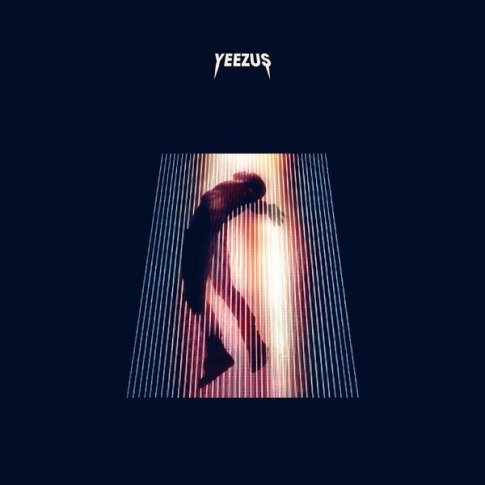 Last week, Kanye West’s Yeezus tour was postponed indefinitely after a truck carrying tour equipment was damaged in an auto accident. Four dates were already put on hold, and now we can confirm that Kanye’s upcoming dates in Chicago, set for November 7th and 9th at the United Center, also will not go off as planned. Presumably, his show scheduled in Columbus, OH for November 8th has also been postponed, but we were unable to reach a representative for the venue. Representatives at Detroit’s The Palace of Auburn Hills, where Kanye is scheduled to perform on November 10th, told us the show is still a go as of today.

Rescheduled dates have yet to be announced.