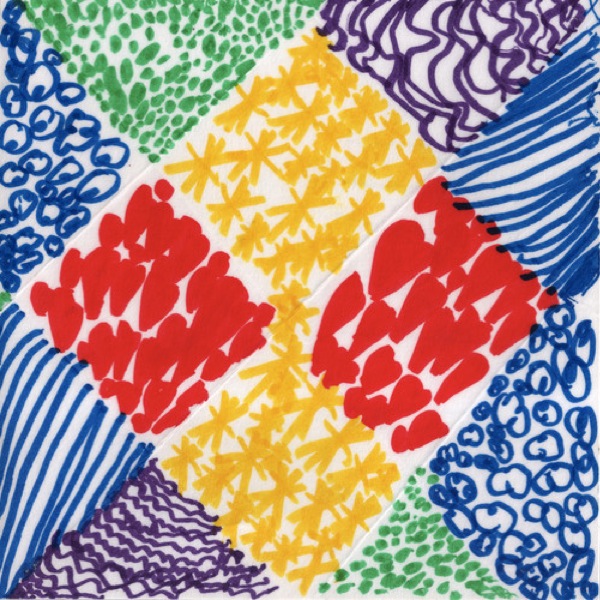 Though A Million Billion Dying Suns only exploded onto the scene this year, the San Francisco band is comprised of some well-traveled musicians. Band mastermind/guitarist/singer Nate Mercereau cut his chops with Chaka Khan, while guitarist Steve Wyreman has played with Lauryn Hill, NO ID, and Richard Ashcroft. If you can imagine all of those sounds fusing together in the heat of a supernova, rocketing forth on a blaze of guitar solos, you’d get the band’s debut release, the Strawberry EP, due out November 26th via Bugs On Balloons.

One of the EP’s trio of tracks, “Plush” succinctly illustrates how the band tries to “transcend musically through the raging chaos of the infinite universes.” The song is a pulsing rush of dance-floor beats, bubbling hot like a sun flare. Mercereau’s voice floats out into the ether like a stranded astronaut as the song spirals towards oblivion, only to be pulled back down in the gravity swell of a massive, soundscape-altering guitar solo.

“With ‘Plush’, it’s a long crescendo all the way to the last note, and the last chord still doesn’t resolve,” Mercereau said. “Like life? It’s about being present, which is a constant effort, something I have to always be reminded of. It’s very easy to suck into your own world and lose touch (it is necessary sometimes even), but we’re all alive at the same time and it’s worth looking up to at least try and understand other people.”