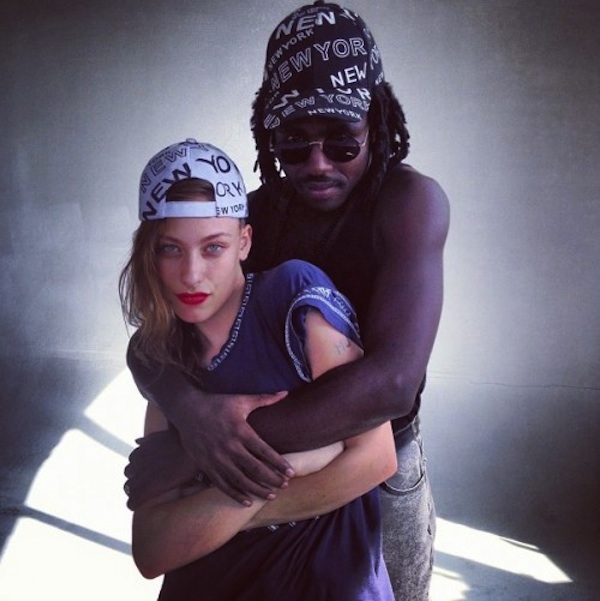 Among the many guests on Dev Hynes latest album as Blood Orange, Cupid Deluxe, is Friends frontwoman (and girlfriend) Samantha Urbani, who appears on “You’re Not Good Enough”. Now they’re collaborating again, as Hynes has hopped on a remix of Friends’ recent summer ballad “The Way”. While the rework doesn’t stray far from the original’s slinky, synth-driven ’80s sound, the combination of Hynes and Urbani’s vocals makes for an especially enticing, breathy duet. Listen in below.