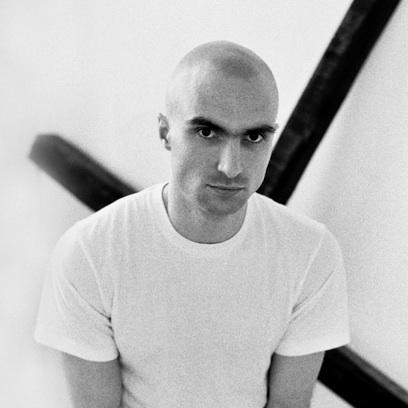 Montreal duo Majical Cloudz issued their excellent album Impersonator only six months ago, but today return with a new track song “Savage”. The gorgeous and emotive piano-led ballad was reportedly written around the same time as Impersonator and has been a regular part of their live show, but has not seen an official release until now.

Singer Devon Welsh talked about the song’s meaning and evolution:

The song is written about a specific set of circumstances and experiences, and Matt and I did such-and-such when we recorded it, but ultimately what the song is ‘about’ is less important than how and why it is meaningful for you when you listen to it. Explaining too much about the details of the song is not the point, so I won’t.

“Savage” is about a friendship, it’s mysteries and it’s moments of excitement, and the way drugs played into all of it. It’s about letting go of a relationship as it changes and the emotions that go along with that.

The song was originally a lot more minimal, just piano loops and bass. As we played it live it evolved a little bit, Matt started incorporating reverb swells and exploring the ways those could be used (along with a number of other additions) to create dynamics in the song.

Listen to “Savage” below.