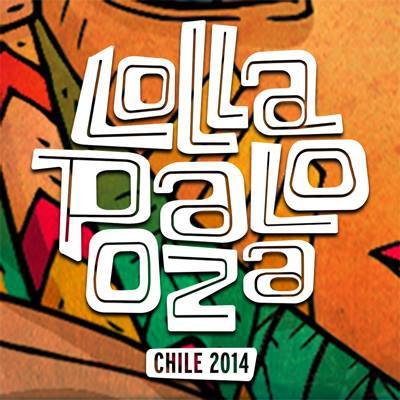 Update: The lineup for Lollapalooza Argentina has also been announced and features many of the same acts. It takes place April 1st – 2nd at the Hipodromo in San Isidro.