Oasis definitely not reuniting for 20th anniversary of Definitely Maybe 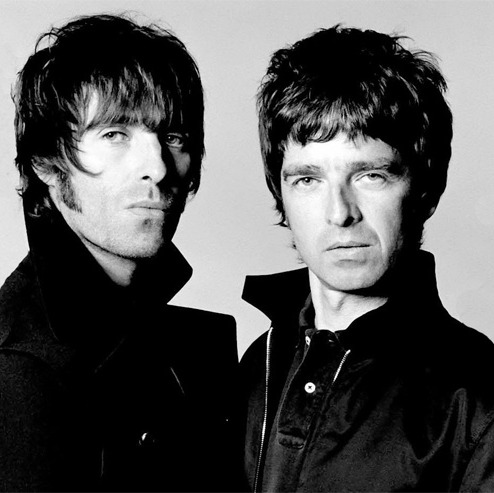 Now that Outkast are back together, what’s the next big reunion we have to look forward to? Perhaps the Gallagher brothers will get back together to commemorate the 20th anniversary of Definitely Maybe. There have been rumors after all.

What’s that? Noel did an interview with Rolling Stone and didn’t even flinch at the idea? Oh, fiddlesticks.

Definitely Maybe will be 20 years old next summer.
That’s correct!

Do you think you’ll do anything to celebrate the anniversary?
Well, there would be the inevitable reissues, I would’ve thought. But are you asking, are the band going to get onstage and have a blast through “Rock ‘n’ Roll Star” somewhere, like the Philippines or something?

Well, you could do it anywhere.
I think I’d rather not, though.

Why not?
I don’t know. We are split up. You’ve heard that, haven’t you? You must’ve heard.

I did hear that, yeah.
Yeah, so, ergo, band splits up, band is no more. There is no band. So, no, I won’t be getting involved, anyway. If there is a reunion, I won’t be in it.