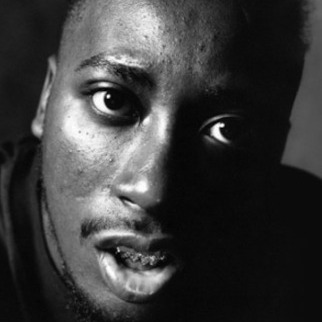 More turmoil in Camp Wu-Tang: not only is the seminal hip-hop group feuding over the release of their new album, but last night’s premiere of a new documentary about Ol’ Dirty Bastard turned into chaos after his estate sent a last-minute cease and desist order.

As Rolling Stone reports, ODB Dirty: Platinum Edition was set to premiere at the Brooklyn Academy of Music as part of the NuHo Online Film Festival. However, technology issues delayed the start of the screening and nearly two-and-half hours later, organizers told the audience that “the estate doesn’t want the film to be played.”

Adding to the confusion, several members of Wu-Tang were scheduled to appear at the event, but only Cappadonna and Popa Wu actually showed up. Upon learning that the screening would not be taking place, Papa Wu reportedly screamed at event organizers. RZA then appeared via Skype, seemingly unaware that no one had viewed the documentary. Upon hearing the news, he went into a rant about copyright law, which “musings on people bringing lawsuits over hot cups of coffee and an anecdote about paying $30,000 to settle a case brought by a woman who tripped up backstage at the Park Hill Day festival in Staten Island,” according to Rolling Stone.

The audience left the screening “in either a state of anger or bemused humor,” Rolling Stone added.