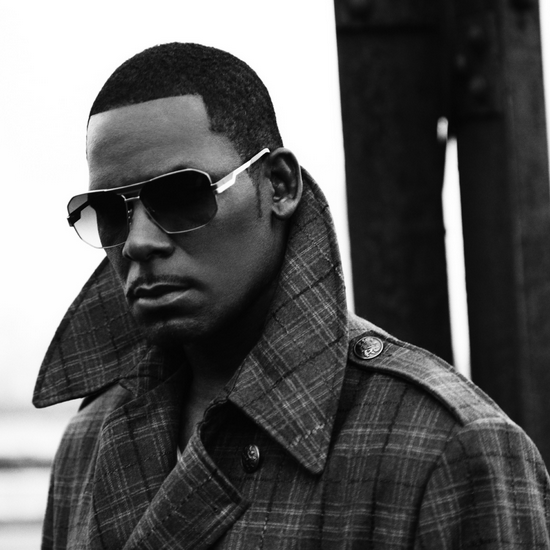 R. Kelly is like the “Weird” Al Yankovic of sex-charged R&B, able to turn seemingly innocuous topics like cookies and snowmen into sweat-soaked ballads and bangers. To fully chart his skillset, Rolling Stone recently had Kels stop by their office to spontaneously write four sexy songs about four randomly chosen topics. What followed is a musical collection sure to get anyone sprinting headlong into your boudoir.

To begin, there was “Sex Dolphin”, where Kelly sings “I wanna be a dolphin to you” before busting out some sensual squeaking. He followed that with “Ice Hockey”, and even though he had a limited grasp of the sport, he delivered with lines like “I wanna be your ice hockey player/Your dragon slayer, girl”. “Sex Newspaper” wasn’t quite as explicit, but it is the kind of ballad two people might use for post-coitus spooning (or to finish the Sunday Crossword.) Finally, as the piece de resistance, came “Italian Hero Sandwich of Love”, which equates threesomes with tasty sandwiches in the most wondrous kind of synergy ever. The man’s a sex-vant, ladies and gentlemen.

Watch Kelly in action below. Oh, and whatever you do, don’t try this kind of sexual craftsmanship at home.