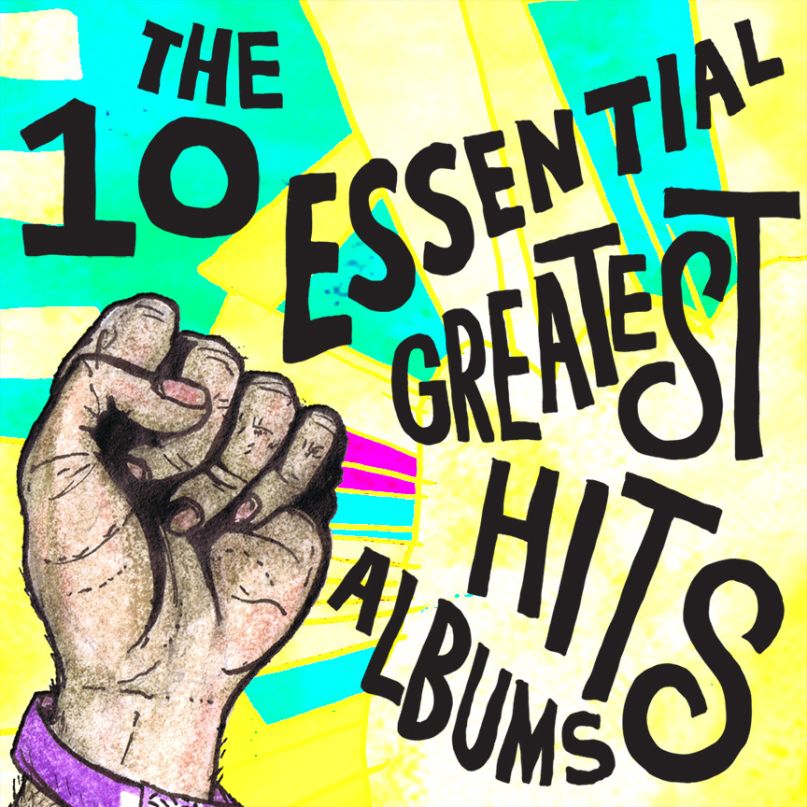 Before I ever bought any of Bruce Springsteen’s albums, I pursued one of his compilation discs: The Essential Bruce Springsteen. It felt like a good idea at the time. The collection was three discs long, sequenced in chronological order of his career, and seemed to provide a decent summation of what The Boss was about. I thought it was all the Springsteen I would ever need.

Of course, I was wrong. While The Essential Bruce Springsteen served as a nice gateway drug to his discography, I soon realized there was much more to his music than a three-disc retrospective would allow, and that flawless anthems like “Thunder Road” and “The Promised Land” were even more powerful when placed in the proper context of their respective albums. Now that I have The Boss’ entire catalog, I rarely listen to The Essential Bruce Springsteen, save for the odd spin of “American Skin (41 Shots)” or the live version of “Land of Hope and Dreams”.

I’d argue that’s the case with most artists we enjoy. If you really love a musician, chances are you’ll eventually seek out all of their work. There are exceptions, however—bands and singers whose greatest hits collections are all you need. This isn’t to say that their albums are bad (although in some cases, they are). It’s just that they pale in comparison to their best-of releases.

A few rules: First, we didn’t include any anthologies or box-sets. More often than not, these include most of a musician’s work and can often be similar to buying all of their albums. Second, we aren’t saying these are the greatest greatest hits albums of all time. These are just 10 releases that we feel perfectly sum up a performer. Lastly, disagree with us! We’re sure you’ll feel miffed that we’re not delving deeper into some of these musicians’ work. If so, explain why in the comments section.