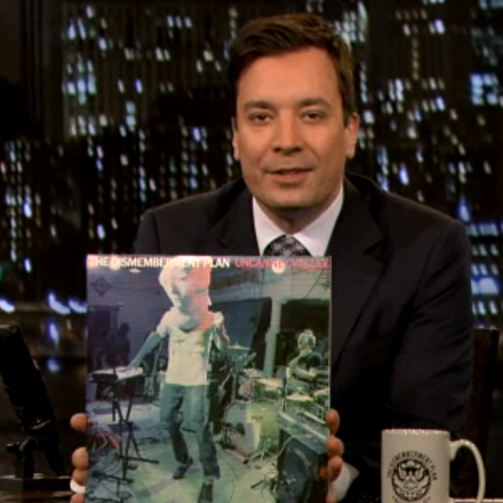 When The Dismemberment Plan reunited in early 2011, they chose Late Night with Jimmy Fallon as the site of their first show in seven years. Last night, the band returned to the Fallon stage in support of their first album in 12 years, Uncanney Valley. The band performed the super sweet ballad “Daddy Was A Real Good Dancer”, along with a web exclusive performance of the equally gentle “Invisible”. Catch the replay below.

While you’re catching up on all things D-Plan, read Cover Story on the band, in which they discuss their past, present, and future. Find out more now.