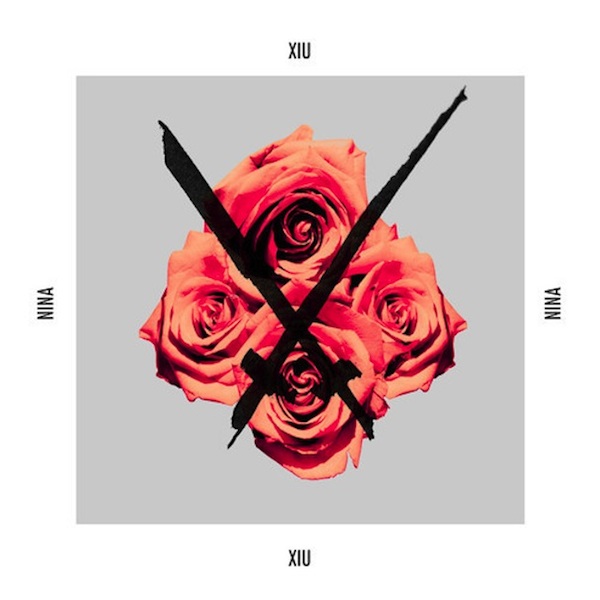 Pain was inherent and central to much of Nina Simone’s music, but it wasn’t necessarily the foreground. It was pulled at like taffy by beautiful jazz progressions and Simone’s otherworldly vocal performances. It was caught between the glimpses of the bedroom blinds where Simone’s man was smoking. It was in the rough edges of her voice, even as she was singing that she was feeling good. Pain was a major ingredient in Simone’s music, but it was never the dominant flavor.

By contrast, pain has always been the dominant flavor of Jamie Stewart’s career as Xiu Xiu. In the band’s experimental goth pop run from 2004’s Fabulous Muscles to 2008’s Women as Lovers, they found a way to temper the often uncomfortable, painful honesty of Stewart’s torturous life experiences with their myriad other influences: glitch pop, prog, goth, techno, et al. But, by the time of their last LP, Always, the message of pain had started dominating the music as well. Where a song like “Clowne Towne” hit harder because its arrangement didn’t perfectly reflect its subject matter, the aggression of Always‘ “I Luv Abortion” was distinctly too on the nose.

The difference between the two artists — Simone and Stewart — is important on Nina, Xiu Xiu’s tribute covers album to the late, legendary singer. It’s obvious that Stewart finds a kindred spirit in Simone through shared experience with pain (as well as musical acumen), but where Simone teased it out slowly, like unraveling a reel-to-reel tape spindle, Stewart rips the tape from its housing by his teeth. The contrasting approach results in a record that offers no reason for more than a novelty listen.

Much of the problem, surprisingly, is Stewart’s voice. On Xiu Xiu’s best records, that pointed, explosive, powerful thing is a hurricane wind, blowing songs through a caterwauling whirl of tonal shifts and instrumental changes. On Nina, Stewart’s default mode is his breath-on-ear whisper/scream, a tool he’s used to great effect to engender breathy reprieves in the past, but it being featured as the exclusive vocal element offers almost no redeemable qualities. It even ruins an otherwise intriguing Carnival of Horrors arrangement of “Pirate Jenny”. Of course, it doesn’t make sense for Stewart to try to stand toe-to-toe with Simone’s vocals, but the close-mic’d, barely there vocal performance offered on Nina is a tragedy for a man who is a talented singer in his own right.

Xiu Xiu drummer Ches Smith is responsible for the arrangements on Nina. While his attempts at both honoring Simone and offering a new, Xiu Xiu-centric take on her source material are more successful than Stewart’s vocal takes, there are still too many moments where laying Simone’s pain entirely bare — often in the form of noisy discordance, or conversely, dead air — trump trying to re-imagine the source material in a more deft way. There’s opener “Don’t Smoke In Bed”, which presents a screeching, crayon sketch of the original, followed immediately by random woodwind nonsense on “Don’t Explain”. Later, the unnecessarily haphazard percussive tomfoolery of “Four Women” results in a morass of noise.

The album’s best moments are the few times when Stewart’s not whispering into the mic like he’s afraid someone in the recording studio might wake up, and when Smith’s arrangements don’t fall back on too well-trod experimental music stereotypes. This sort of happens on late album track “You’d Be So Nice”, a shuffling, jazzy trumpet squall of rolling noise wherein the percussive and melodic elements hold together just enough to make Stewart’s atonal vocal melody pay off. But, the album’s best moment is penultimate track “The Other Woman”. It’s the album’s most melodic moment by a mile, but it still fits the Xiu Xiu aesthetic by operating in an open time signature: It slows down, it speeds up, it jumps beats, its arpeggios trip up and fall over, then stumble while recovering. The pain on “The Other Woman” is apparent, but it’s subtle, and that makes it more profound. It’s a lesson that Stewart, unfortunately, mostly forgets on Nina.

Essential Track: “The Other Woman”