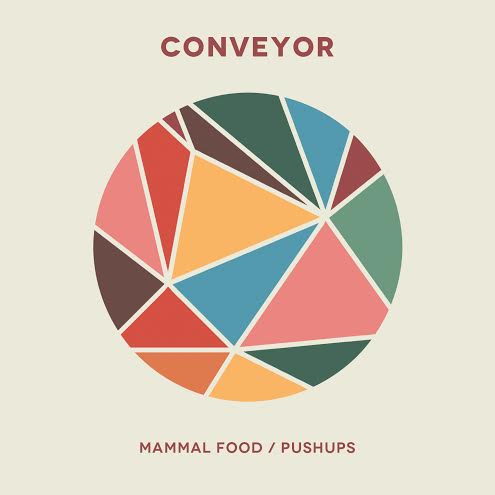 On December 10th, Brooklyn’s Conveyor will return with a brand new 7-inch via Gold Robot Records, which serves as their first new material since last year’s eponymous debut. Already we’ve heard the the fuzzy B-side “Pushups”, and today the four-piece unveil the A-side. While it doesn’t have quite as much crackle as its corresponding track, “Mammal Food” sees the band further eschew some of their laidback folk-pop tendencies for the grim and chaos of straight-up rock and roll. With less emphasis on strummy, decidedly sunny guitars and chipper harmonies, and more emphasis on gnarly guitar hooks and guttural wailing, the band achieve an abrasive garage-rock sound brimming with punk-ish angst and intensity. Listen in below.