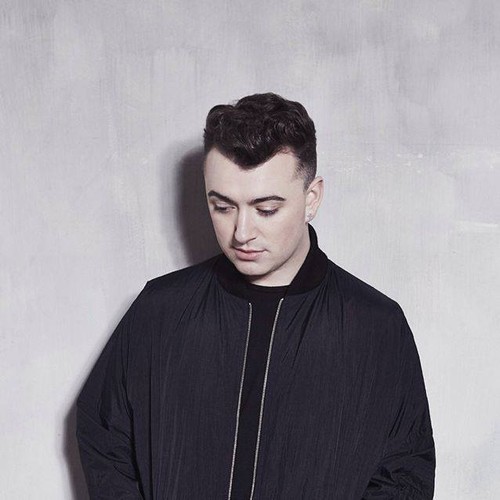 UK singer Sam Smith will follow up acclaimed collaborations with Disclosure and Nile Rodgers by setting out on his own next year. On May 26th, he’ll release his debut album, In the Lonely Hour, through Capitol Records.

We’ve already heard the album’s massive lead single, “Money On My Mind”. Below, check out a new album trailer plus dates for Smith’s inaugural US tour.