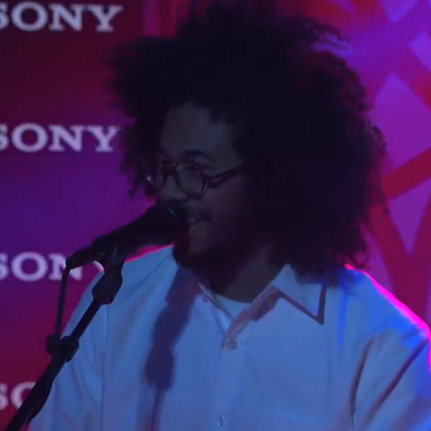 Chaz Bundick, a.k.a. Toro Y Moi, appeared on last night’s episode of Jimmy Kimmel Live!, marking his first television appearance in support of Anything In Return. He performed “Say That” and “Rose Quartz”, the latter of which came across particularly epic in the cozy confines of Kimmel’s Hollywood digs. Watch the replay below.

Earlier in the day, Bundick dropped a new song under his Sides of Chaz moniker. Listen to “Sweat Tea” here.