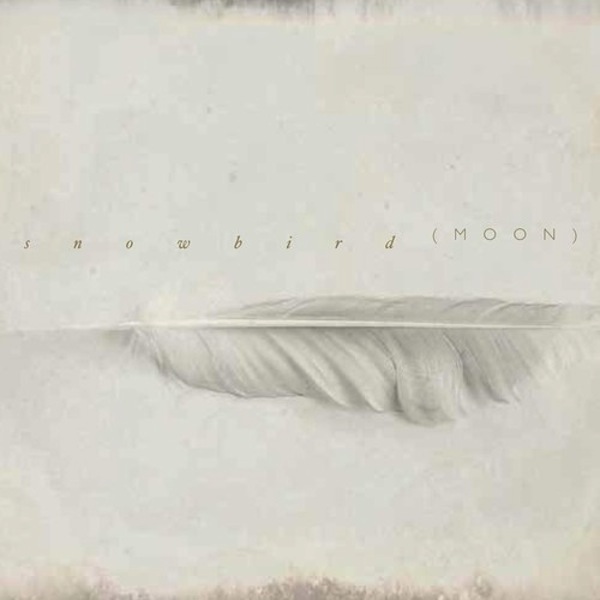 The creative union of former Cocteau Twin and current Bella Union label boss Simon Raymonde and Wisconsin-born singer-songwriter Stephanie Dosen was always likely to give birth to something of beauty. In that respect, Moon fully lives up to its billing. Under the name Snowbird, the duo has crafted an intricate set of graceful songs that simply glide off Raymonde’s piano and Dosen’s tongue. As sensual as it is enigmatic, the album is a product of a long-distance nighttime liaison between the pair, with Raymonde laying down instrumental tracks after sundown to send to the North Carolina-based Dosen, who would improvise vocals over them and post the results back to London.

Moon represents Raymonde’s first recorded output since his solo album that followed Cocteau Twins’ split in 1997. For Dosen, Snowbird was hatched following her own sophomore release in 2007. According to Raymonde, it took less than two weeks to write, but a considerably longer time to finish; a hiatus that saw the couple end their romance, Dosen reject and re-record her original vocals, and a stellar cast of players (drawn mainly from the Bella Union roster) recruited to add instrumental texture to the songs. While there are patches of music where Dosen’s pretty, delicate delivery overwhelms, the results are enchanting and always enriched by the arching instrumentation Raymonde employs.

For a record born of the opportunities presented by modern technology, Moon has a decidedly old-fashioned feel. The sweeping romanticism of Raymonde’s piano themes hark back to a celluloid era when color was being imagined. Dosen’s vocals, at once meltingly soft yet with icy outer edges, are anchored in a dream-like landscape, where woodland creatures hold sway. Stabbing guitar heralds opener “I Heard the Owl Call My Name”, its echoes mirrored by Dosen’s silky vocal riffs. It is positively uptempo compared to much of the record, in which Raymonde’s thoughtful transitions ripple and connect with Dosen’s wistful delivery, diction playing second fiddle to the sheer poetry of her voice.

It might be easy to get lost in the loveliness of all this, but there are exceptional songs that remove any threat of stupor. The lush arrangement of “All Wishes Are Ghosts” provides the perfect platform for Dosen. The gorgeous build towards the end where she entreats her spectral love to “stay here, my darling, just stay here” is developed almost mantra-like and wrapped in billowing sheets. “Porcelain” is blessed with a supreme melody and a stark fragility that exposes the brittleness of relationships to the very bone.

The moon is a unifying symbol — ever-present, to be gazed at by people on other sides of the world. The songs, though, are rooted in the earth, and Dosen’s words sidestep the more obvious pitfalls of conjuring imagery of fauna and flora.

Essential Tracks: “Porcelain”, “I Heard the Owl Call My Name”, and “All Wishes Are Ghosts”