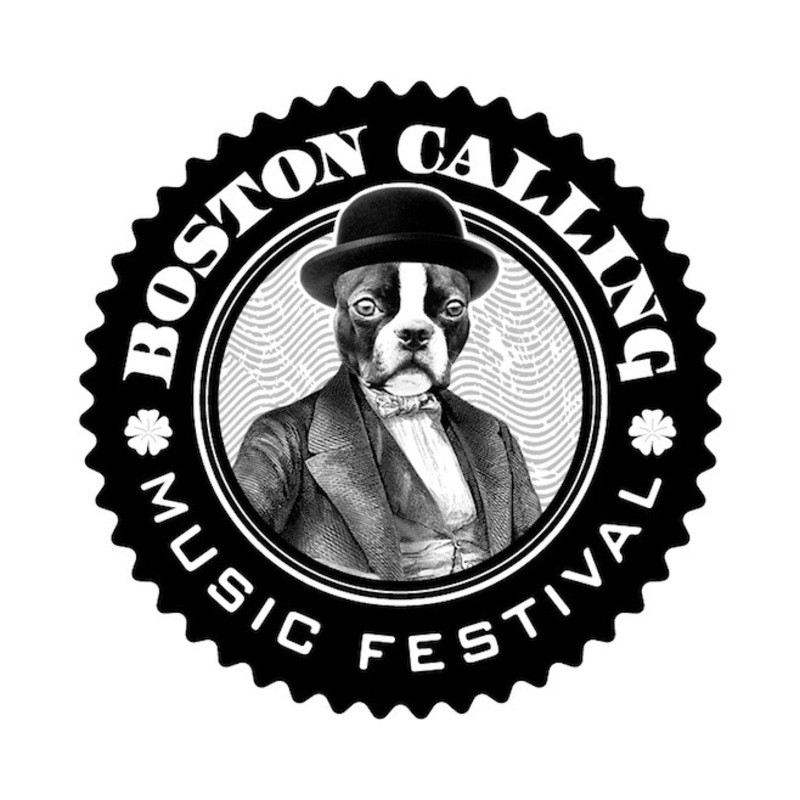 Boston Calling hid 10 pieces of vinyl bearing the festival’s May lineup around Beantown and gave fans clues to track them down, offering a pair of GA tickets as incentive. The images have hit Twitter, and thus the first names of the 2014 lineup have been unveiled, with Jack Johnson, Death Cab for Cutie, and Modest Mouse topping the bill.

Other notable acts include Edward Sharpe and the Magnetic Zeros, Brand New, Jenny Lewis, Kurt Vile, Built to Spill, Warpaint, The Head and the Heart, Phosphorescent, Tegan and Sara, Frank Turner and the Sleeping Souls, and Cass McCombs.

Newly expanded to a three day format, Boston Calling will take over City Hall Plaza May 23rd-25th. Tickets are available via the festival’s website.