Cloud Nothings announce new album, Here and Nowhere Else, listen to “I’m Not Part of Me” 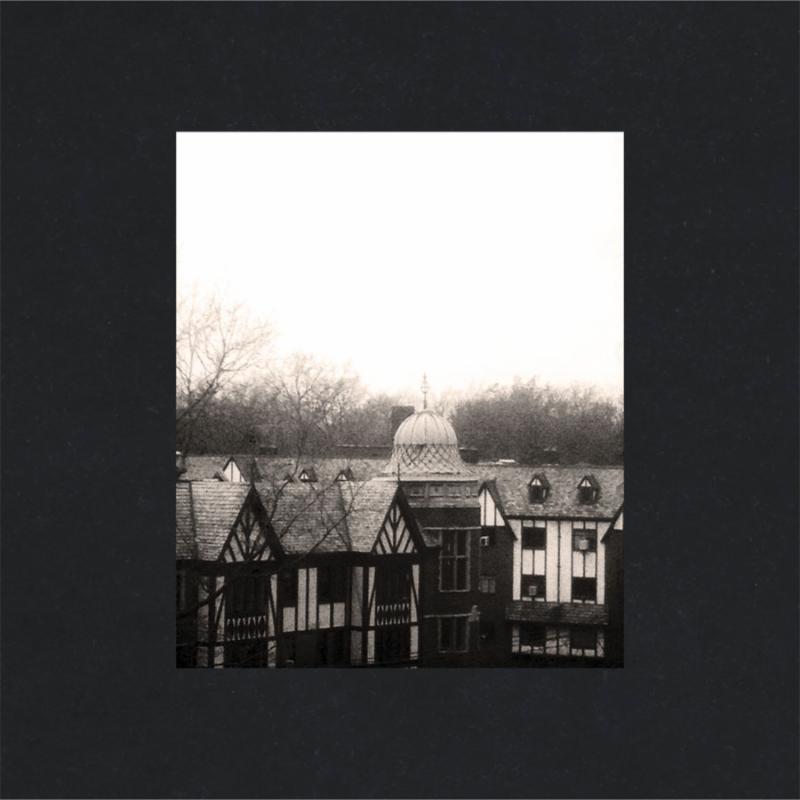 In an unusual move, Cloud Nothings debuted their new album live and in full before announcing its title, tracklist, or even release date. Those details were instead revealed this morning: Here and Nowhere Else, the follow-up to 2012’s Attack on Memory, will arrive April 1st via Carpark/Mom + Pop Records.

Frontman Dylan Baldi wrote the eight-track album as the band toured the world in support of Attack on Memory. “I was feeling pretty good about everything so I just made stuff that made me happy,” Baldi explained in an issued statement. “I had nothing to be angry about really so the approach was more positive and less ‘fuck everything.’ I just sat down and played until I found something that I like, because I was finally in a position to do that.”

Teaming with esteemed producer John Congleton, the entire album was recorded in a week at Water Music in Hoboken, New Jersey. Baldi described the end result as “more subtle,” adding, “It’s not just an in-your-face rock record. There’s more going on. You can listen to a song 20 times and still hear different little things in there that you didn’t notice before. Every time I listen I notice something that I didn’t even realize we did.”

For an early preview, check out the album’s closing track, “I’m Not Part Of Me”, which also serves as the lead single. “You’re a part of me,” Baldi pleads on the pedal-cruiser, as if he’s not only crushing his own soul but those around him. There’s plenty of heart in “I’m Not Part of Me”, an anthem for any young hopeful who’s ever felt the motions without knowing exactly what they are and why they’re obsessed with them. Spoiler: It’s the band’s best single yet.