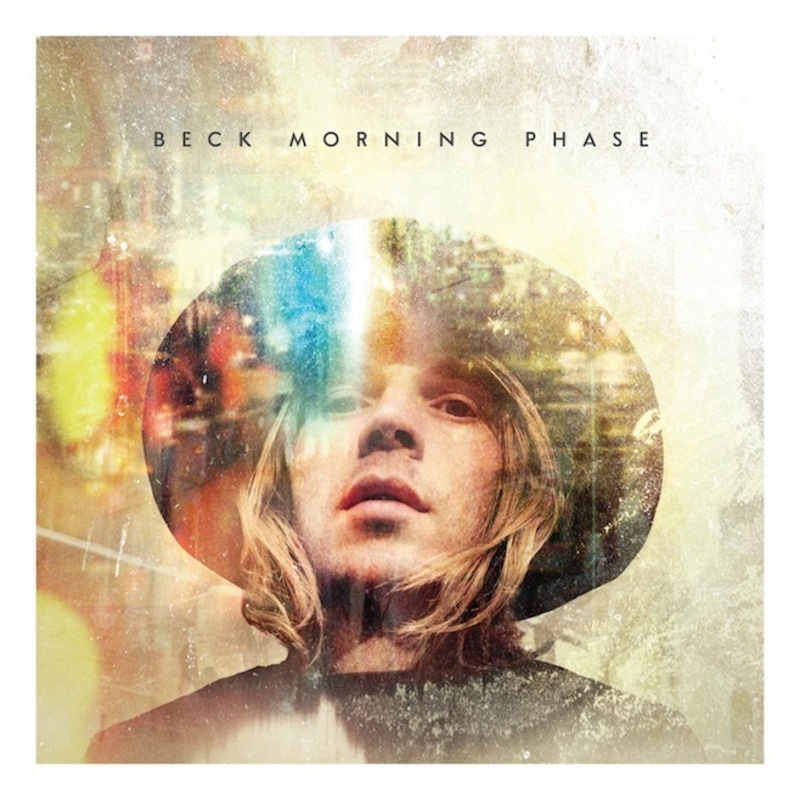 Just a month away from the release of Morning Phase, Beck has let loose the album’s lead single, “Blue Moon”. We first previewed the lush acoustic rocker in an album trailer released on Friday afternoon; now, the entire song is available for download via iTunes. A stream will be released early Monday morning. Update: You can also stream the song below via Spotify.

Due out February 25th via Capitol, Morning Phase marks Beck’s first album of recorded, original material in six years. Spanning 12 tracks, it’s described as a sequel to 2003′s Sea Change in terms of sound and texture, and was recorded with many of the same musicians featured on Sea Change.