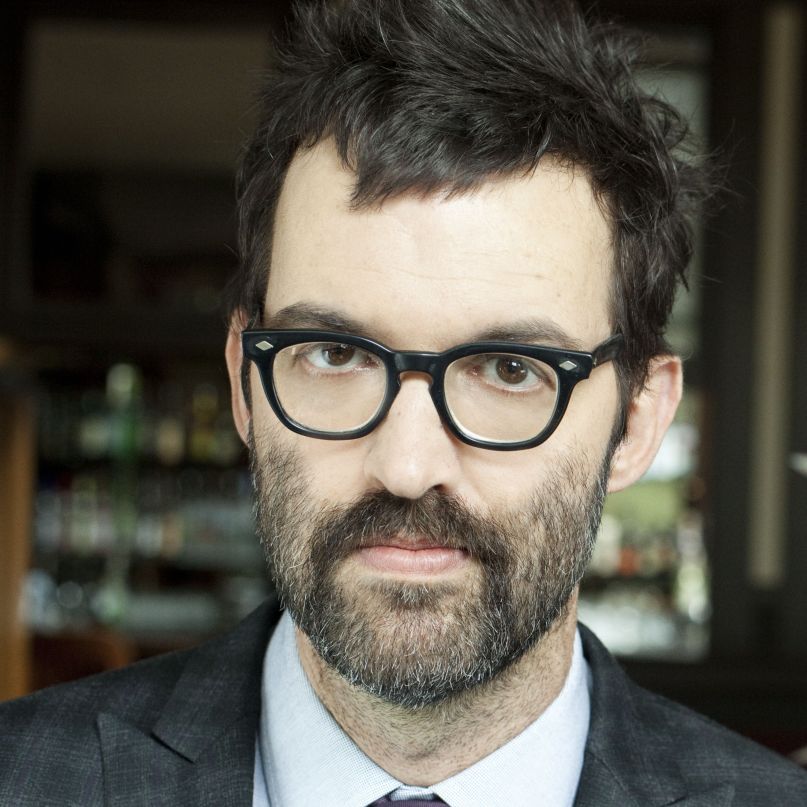 Mark Oliver Everett is back with yet another new album as Eels. This one is titled, The Cautionary Tales of Mark Oliver Everett, and serves as the follow-up to last year’s Wonderful, Glorious. It also marks his 11th album to date and fifth since 2009.

According to The Line of Best Fit, the new album stretches 13 tracks and is described as “an extraordinarily vivid and intimate document of a personal struggle”. Watch a teaser trailer below.

Look for The Cautionary Tales of Mark Oliver Everett on April 22nd.