Is OutKast working on a new album? 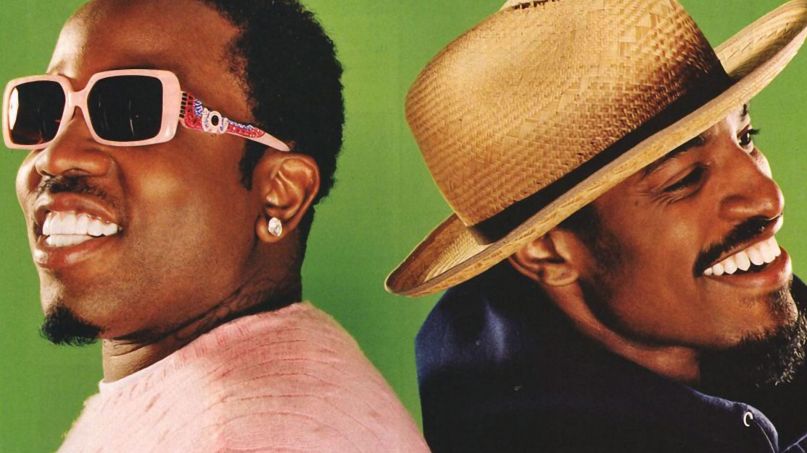 Earlier today, we got wind of OutKast’s plans to play over 40 music festivals as part of their 20th anniversary celebration. But what about new music? If the duo’s former manager, Queen Latifah, is to be believed, a new album is also forthcoming.

During an appearance on The Howard Stern Show this morning, Queen Latifah spoke briefly about her time as head of management company Flavor Unit. Seemingly unaware of the duo’s reunion, Stern asked Latifah what happened to OutKast, to which she responded, “They’re chilling… They’re doing movies… They’re about to work on a new album.”

Latifah was quick to add, however, that she no longer manages OutKast. She also made no mention of their upcoming tour, and before she could divulge any other info, Stern moved on to a different topic. Listen to the interview below (scroll to the 1:01:20 mark to hear her speak about OutKast).

OutKast’s last album came in the form of 2006’s Idlewild. It’s worth noting that a recent report from Revolt TV said OutKast’s reunion is “currently set to exist solely in the live setting, with no new album plans in sight, for now.”