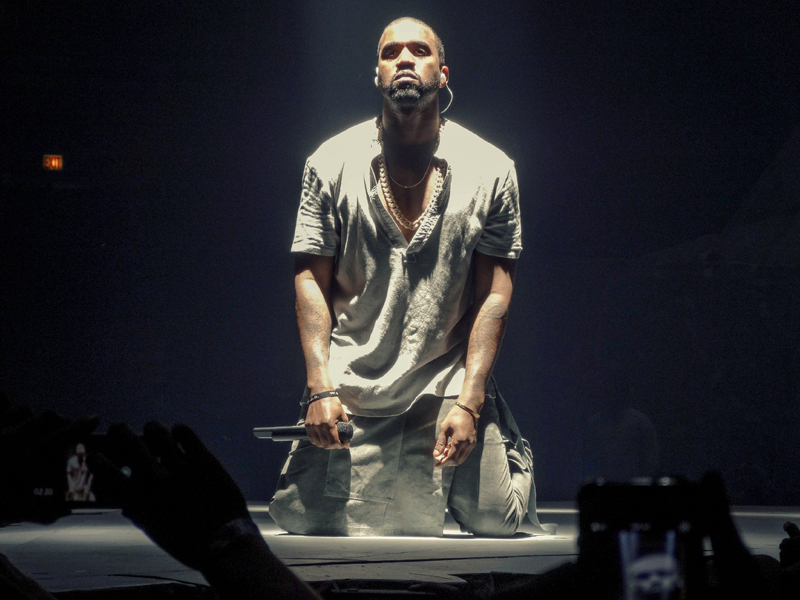 The mere mention of the X Games elicits thoughts of half-pipes, chugging Mountain Dew, and soundtracks involving Taking Back Sunday and/or Falling In Reverse. But for this year’s festivities, organizers have tapped Kanye West, an artist whose idea of “extreme” are Louis Vuitton’s prices. Ouch. That’s got to hurt Lil Wayne something fierce.

Before he drops in to the X Games, Kanye has several more dates on his newly-extended Yeezus tour. Consult his full schedule below.