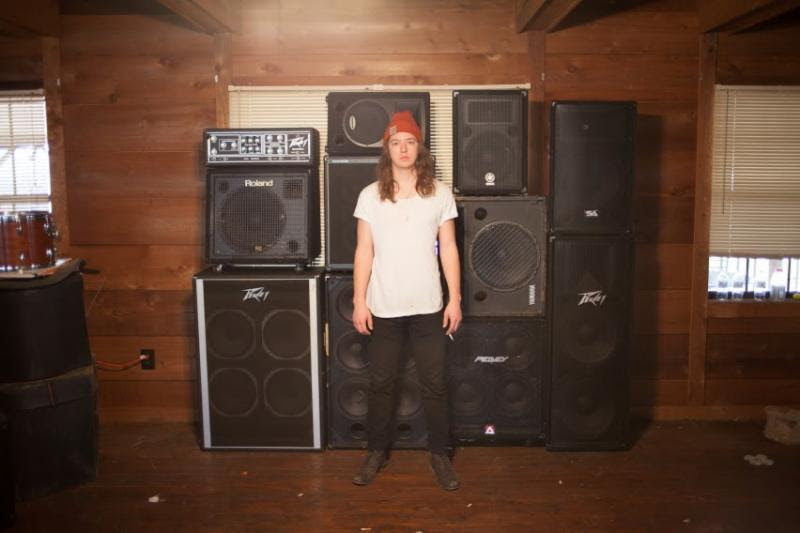 Bass Drum of Death’s John Barrett maintained a busy 2013, what with the release of his band’s self-titled album and relentless touring in support of it. Only a few weeks into the new year and 2014 looks to be no different, as the Mississippi garage rocker’s whipped out a brand new standalone single entitled, “Black Don’t Glow”.

Like Bass Drum’s past material, the track’s a woolly fuzz-fest about similarly muddled relationships and not-so-cozy circumstances. “Anytime you look you’ll see me tryin’, every time I look you’ll see me dyin’, ” Barrett sounds off, seemingly mere inches away from total defeat. Tune in below.

Catch the band live when they hit the road later this month.