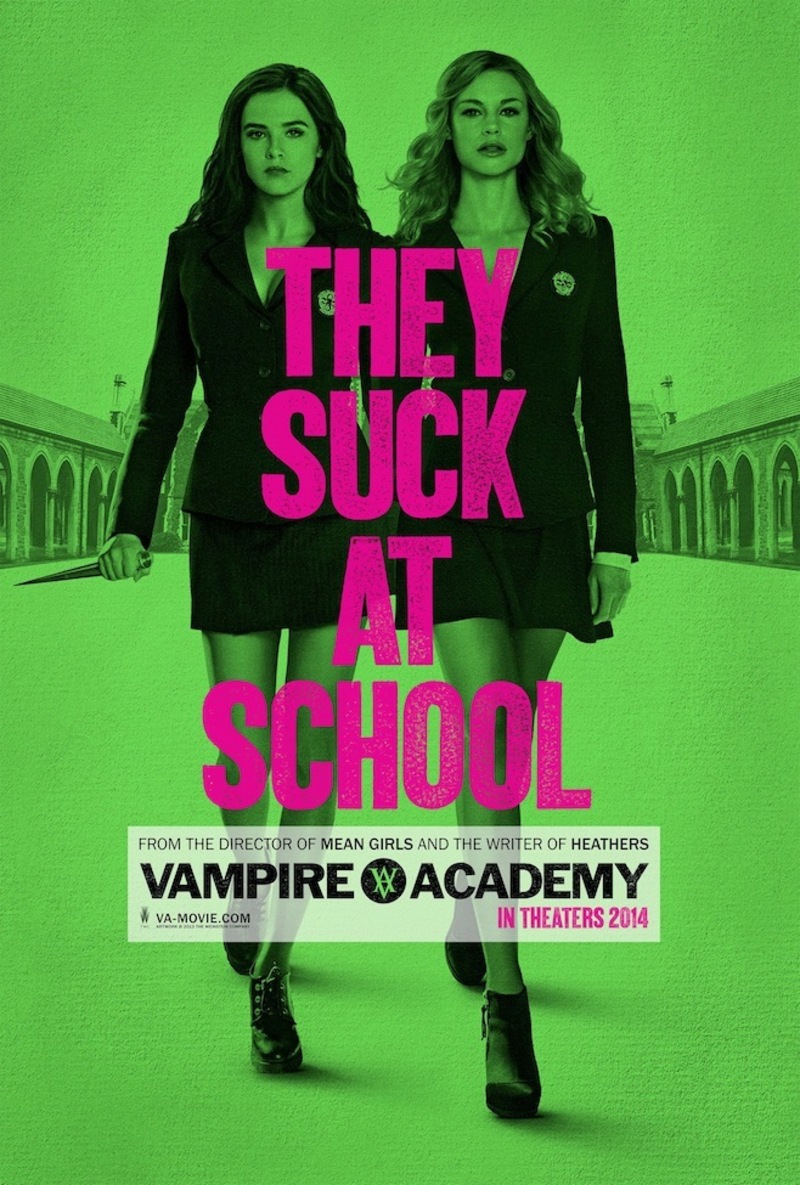 Maybe this is an unofficial Hollywood rule, like how Sean Bean has to die in each film, but the more hackneyed an adaptation of a YA novel appears, the better it’s corresponding soundtrack will turn out. That was certainly true of the  Hunger Games, and the music was the sole saving grace of the Twilight series for everyone over 15 years of age. It also seems to be the case for the forthcoming Vampire Academy adaptation, which follows Rose, a young girl “navigating life at a vampire boarding school.” So, maybe like Dracula meets Heathers?

The first single off the Vampire Academy soundtrack comes from CHVRCHES, who’ve covered Bauhaus’ 1979 single “Bela Lugosi’s Dead”. No strangers to the random cover, having previously tackled both Whitney Houston and Janelle Monae, the Glaswegian trio strip the track of all it’s dark, brooding undertones and instead transform it (or is it turn?) into a playful and utterly adorable dance-pop ballad ala a bubblier Pat Benatar. Listen in below. (The song will also be featured on the film’s closing credits).