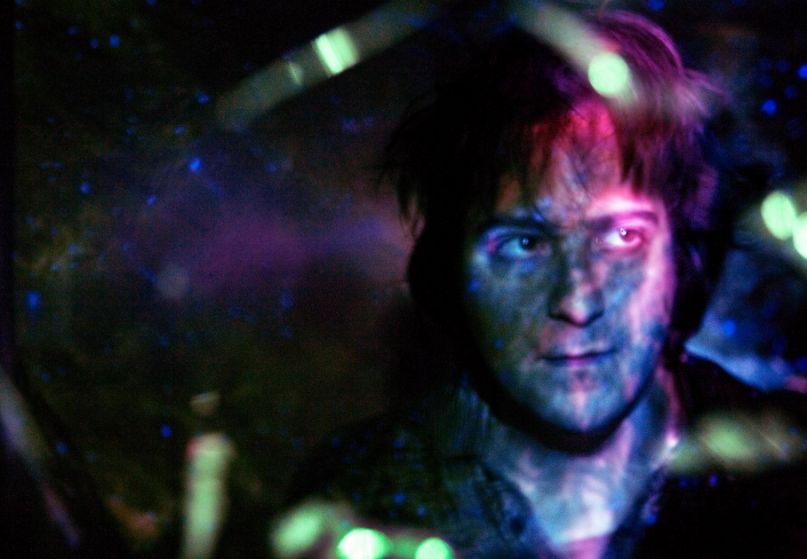 For a taste of Eternal Lips’ brand of experimental pop, check out “Dream Hesitate”, which features guest vocals from Sharon Van Etten. A hazy, shimmering lullaby, the song is about, according to Gersten, “believing in yourself and doubting yourself at the same time… while eating a cheeseburger.” While he’s definitely some kind of a joker, Gersten’s music is also thoughtful and utterly romantic. Listen in below.