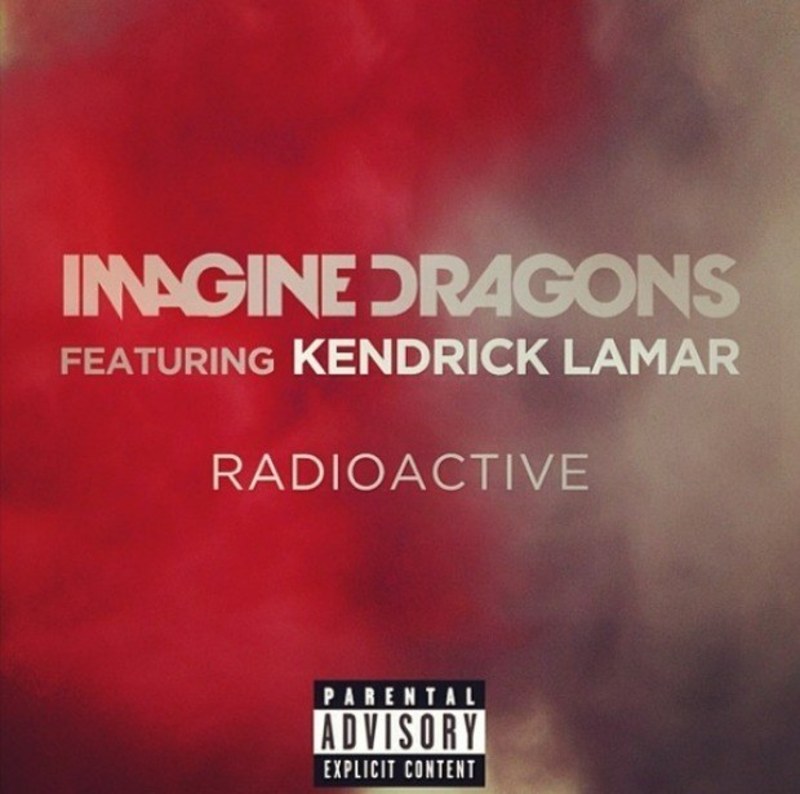 Less than an hour after Kendrick Lamar and Imagine Dragons teamed up for the best performance of the Grammys, the pair return with a brand new remix of the alt-rock outfit’s smash single, “Radioactive”. It features a brand new verse from the Lamar, who goes from a state of Zen-like focus to an explosion of unadulterated rage that leaves him practically hoarse. Spotify users can listen below; it’s also available for purchase via iTunes.

And even if you’ve it re-watched it a dozen times (like us), catch the Grammys replay below: