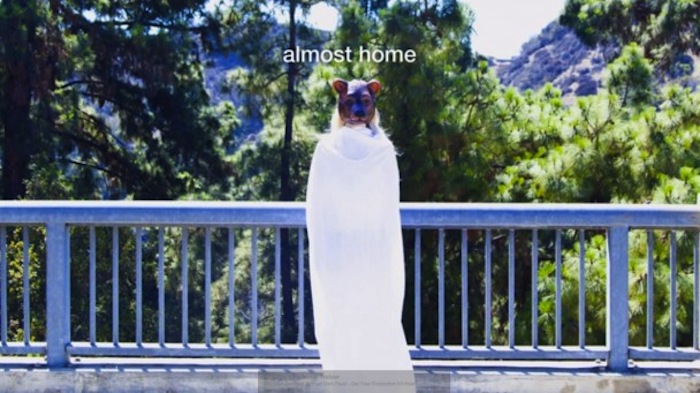 Last fall, Moby and Damien Jurado teamed up for “Almost Home”, an airy and sweet standout off Moby’s most recent album, Innocents. Now, Liars — who have their own new LP on the way in March — lend a a lot of their dance-punk stylings to the tune, transforming it into an eight-minute android anthem.

Here, rippled bleeps and bent synths line the remix, while the original’s cooing vocals are twisted into droning, robotic hums and chants. Even with all the hard-wired mechanics at work, however, there are some rather touching moments (such as the elegiac strings tacked on towards the end) that give this machine-like number some heart. Take a listen below.

Moby’s Innocents and Damien Jurado’s Brothers and Sisters of the Eternal Son are both out now. Liars’ Mess arrives on March 24th via Mute.