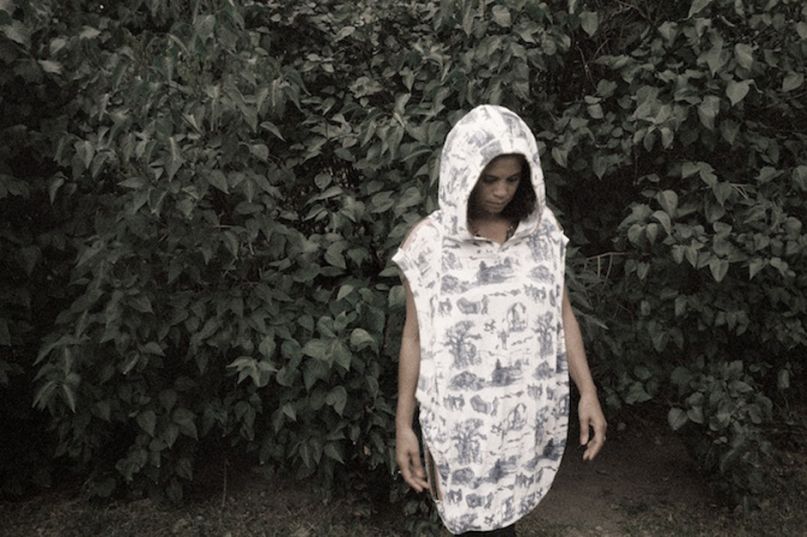 With “Blank Project”, the title track to her first album in over 16 years, pop singer Neneh Cherry proved to be just as lithe and lethal as ever, bringing equal parts sex appeal and emotionality amid the maelstrom of an intricate and ever-shifting aural soundscape. For the latest single from the Four Tet-produce effort, entitled “Everything”, Cherry pulls back on the complexity and instead re-familiarizes herself with the visceral trip-hip of 1992’s Homebrew.

Even with a decidedly more mainline and focused aesthetic to emphasize, RocketNumberNine’s production is anything but pedestrian. Rather, it’s a kind of Avant garde spin on early ’90s East Coast rap, where uneven drums and bizarre samples of strings and muted horns have replaced breakbeats and drum machines. Cherry, though, is the very picture of cool, delivering a sing-talk performance dripping with a kind of sensuous swagger while still finding time for the occasional eccentric vocal tangent. Listen in below.

Blank Project is due out February 25th via Smalltown Supersound. For more sounds, check out out an “Everything” remix courtesy of Villalobos & Loderbauer.