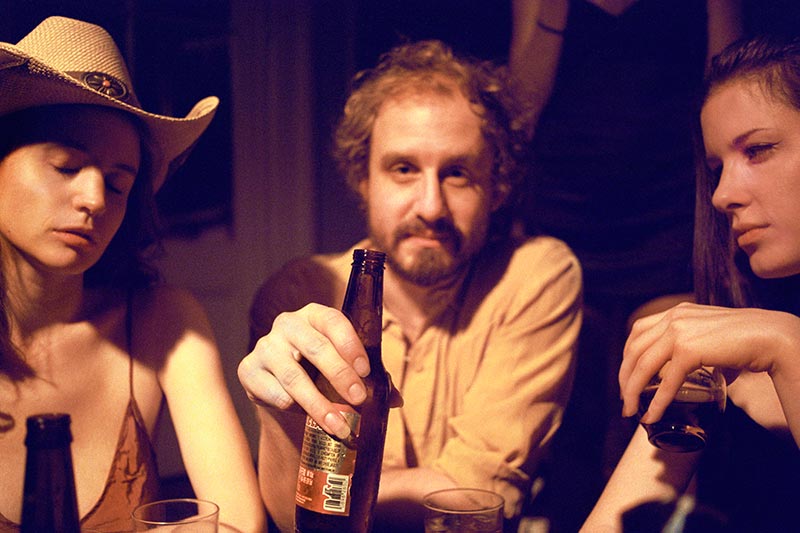 Though not yet an official holiday, we’re hoping Bob Dylan Cover Day eventually catches on like Christmas or Flag Day. Earlier this morning, we heard Built To Spill’s rocking take on 1983’s “Jokerman”, and now Phosphorescent‘s Matthew Houck tries his hand at “Tomorrow Is A Long Time”.

Written in December 1962 as a demo, but not released until 1971’s Greatest Hits, Vol. 2, the track represents one of the most poignant and heartfelt ballads from Dylan’s early career. Though Houck and Co. replace the song’s folksy acoustic guitar with the lush and warm tones of an electric guitar, little is done to disturb the hushed intimacy that abounds throughout the original. Listen in below.

The cover is the latest off Starbucks’ new Valentine’s Day comp, Sweethearts 2014, which also features Beck (“Love”), Vampire Weekend (“Con te Partirò”), Jim James, and Ben Harper (“Fade Into You”), among others. It’s due out February 4th via Hear Music/Concord Music Group.