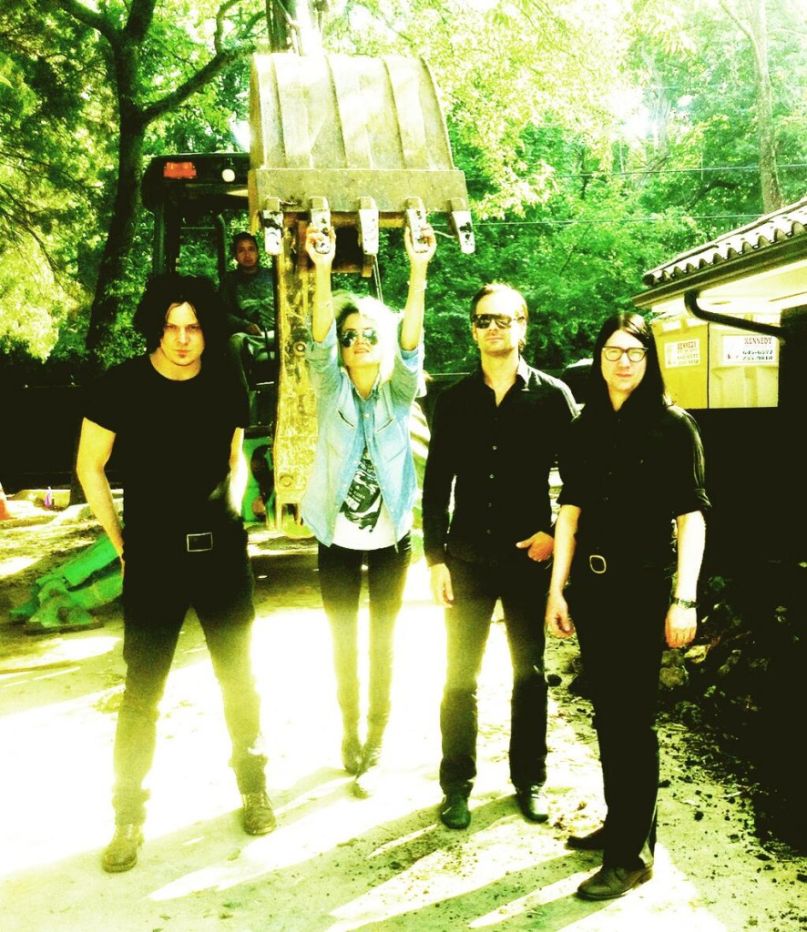 As previously reported, The Dead Weather will release a series of two-song singles leading up to their long-awaited third album that’s due out in 2015. The first installment consists of “Open Up (That’s Enough)” and “Rough Detective”. Spotify users can now stream the latter below.

The searing number sees Jack White and Alison Mosshart trading cutting lines as they each play a different role — White the “rough detective with the smoky eyes” and Mosshart the “unusual suspect” always on the lam. “Don’t make me run, baby, don’t make me run,” they both call out to one another amidst the chase, while dusty guitars rumble off in the background. Spotify users can listen in below.

Both “Open Up (That’s Enough)” and “Rough Detective” were previously available through Third Man Records’ exclusive Vault subscription series as a 7-inch, but have since been released via digital platforms.